This year, Netflix with a mixed release of the original series, from Stranger Things to Sex Education. Netflix's original series is the gift that keeps on giving its best. If you are on the next watch or need a refresher one, check out the list of best Netflix Original series of 2022. 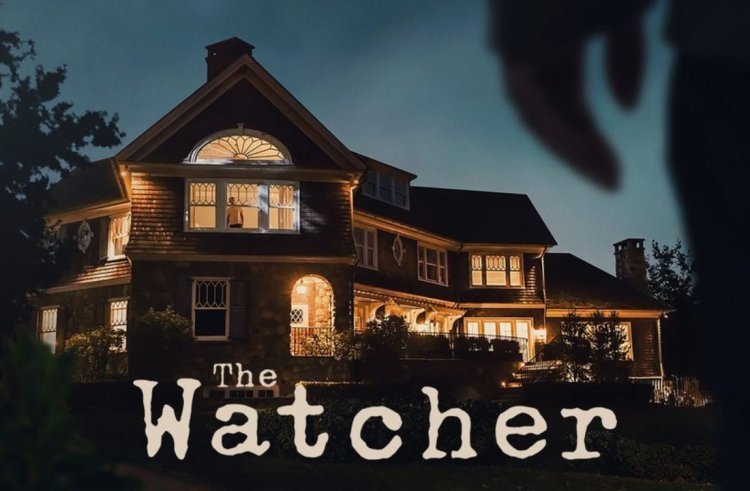 The Watcher is an American mystery thriller series that premiered on October 13, 2022. The series is based on a 2018 article for New York's 'The Cut. Despite being original, the series' second season was renewed in November 2022. It is the true story of a married couple after moving into their dream home in Westfield, New Jersey.

The Woman in The House Across The Street from the Girl in the Window!

The Woman in The House Across The Street from the Girl in the Window is an American dark comedy streaming television miniseries. The series contains an eight-episode run, less than four hours, and will be released on January 28, 2022, on Netflix. The story is about Kristen Bell is unsure of witnessing a murder because she mixes alcohol with medication by her therapist. She is finding truth in herself.

The Ultimatum: Marry or Move On!

The Ultimatum: Marry or Move On is a reality television series that premiered on Netflix on April 6, 2022. Nick and Vanessa Lachey host this show. Netflix renewed The Ultimatum's second season on March 24, 2022. It is a self-proclaimed social experiment that six couples will get married and put up their relationship to the test when presented with ultimatums.

Archive 81 is an American supernatural horror television series released on Netflix on January 14, 2022. The series is based on the podcast that began in 2016. Dan and Melody had their leading roles when a mysterious company hired Dan to restore footage of a grad student documentary project on a burned-down apartment.

After Life is a British black-comedy drama streaming television series, it gets premiered on Netflix on March 8, 2019. The second series premiered on April 24, 2020. The third and final series premiered on January 14, 2022. Tony Johnson was a newspaper writer whose life turned upside down after his wife died from breast cancer. He tries to make him a better person.

Ozark is an American crime television series. The series has four episodes. The series was renewed; the fourth season consists of 14 episodes that split into two parts.

The first part was released on January 21, 2022, and the second was released on April 29, 2022. Marty Byrde proposes offering a bigger laundering operation in the Ozarks region of central Missouri.

Inventing Anna is an American television miniseries. The series premiered on Netflix on February 11, 2022. Anna Delvey's life of glamour took a steep turn when she was arrested in 2017.

Love Is Blind is a dating television series that premiered on Netflix on February 13, 2020. The series is compared to Married at First Sight, also produced by Kinetic Content. The series follows fifteen men and women from metropolitan areas hoping to find love.