Despite allegations to the contrary, there is no proof that Anne Heche was under the influence of illegal drugs when she plowed her automobile into a Los Angeles home on August 5.

Anne's past usage of drugs 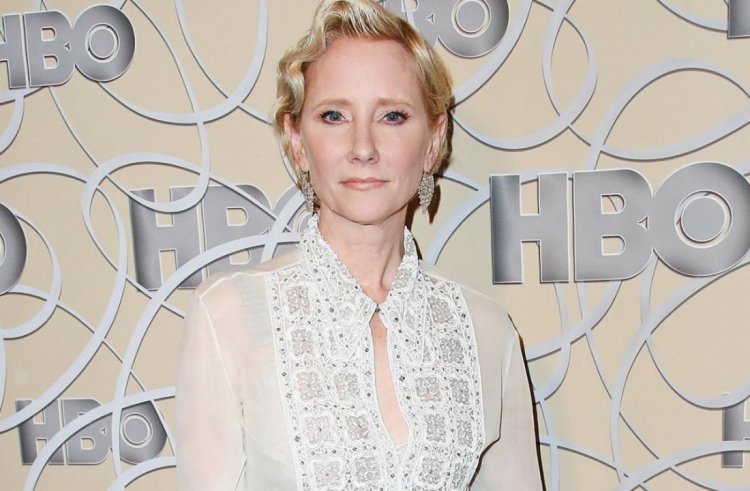 The autopsy report obtained on Heche contains toxicological findings. A blood test at the hospital revealed that Anne had benzoylecgonine, an inactive form of cocaine. According to the Los Angeles medical examiner, that suggests prior usage. Results also revealed the actress's usage of marijuana, although not at the accident scene. Heche's system also showed no signs of alcohol. A photograph showing a liquor bottle in the front seat of the actress' car fuelled rumors that she was drunk at the time of the collision.

Drugs used as a medicine on Anne

Previously Anne was under investigation by the Los Angeles Police Department investigation for a felony DUI traffic collision before pulling her life support. After testing Anne's blood sample, narcotics were found. But it was later revealed that the drug was administered in the hospital.

Anne died due to inhalation and thermal injuries as she was struck in her car for half an hour before being rescued. According to the report, it was listed as a sternal fracture resulting from blunt trauma.

Anne slipped into a coma

After being taken to the hospital, Anne slipped into a coma, and after a few days, she was declared brain dead, but life support was given to donate her organs. She was declared dead on August 11, aged 53.

Anne died without writing a will; as a result, Homer was appointed as the administrator of Heche's estate. Tupper, 57, claimed in court that Heche wanted him to control her inheritance and finances. According to the Revenge actor, Homer could not handle his mother's business. The court rejected Tupper's request to serve as Atlas's estate's guardian.

On August 5, Heche crashed her blue Mini Cooper into a house in Los Angeles, starting a huge fire. Witnesses on the scene said that Heche smashed into an apartment complex's garage first before driving off after backing up. Before ramming into the burning home, she struck another vehicle. After the accident, she was carried on a stretcher with serious injuries on her back.