Prices For The Ad-Free Versions 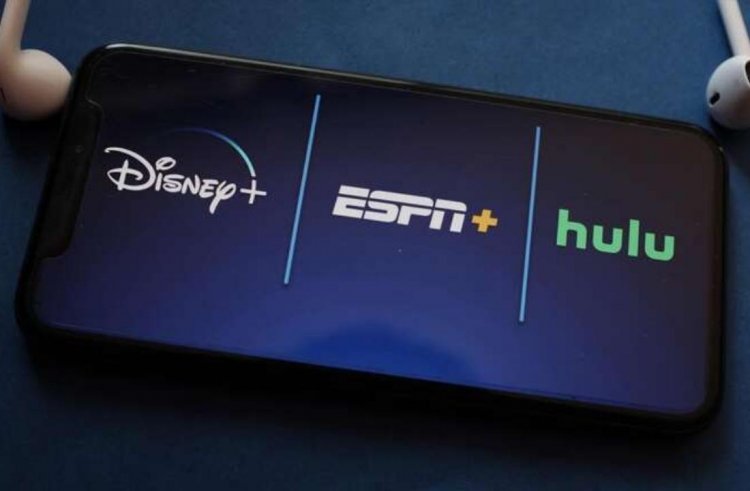 Hulu, which Disney acquired a huge stake in during 2019, will also have its subscription prices increase starting Oct. 10. The streaming service's ad-supported subscription will increase from $6.99 per month to $7.99 each month, while its more expensive ad-free service will increase from its current $12.99 monthly price to $14.99 a month.Hulu will no longer offer a yearly ‘premium’ subscription, though it's basic with ads version will cost $79.99 annually.

Disney+ And Hulu With Ads Price 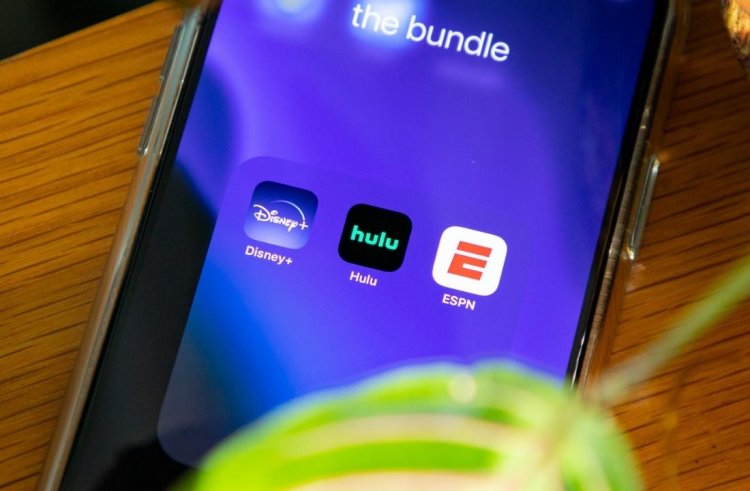 Disney's streaming bundles — which include options for customers to subscribe to the Disney-owned services for one price — are also changing prices. A plan including Disney+ and Hulu with ads will soon cost $9.99 each month, while all three services will be available with advertisements for $12.99 each month, according to The Hollywood Reporter.

Users who already subscribe to a bundle that includes Disney+ without ads, Hulu with ads, and ESPN+, will notice the price of that service increase from $13.99 each month to $14.99, according to THR. According to THR, a ‘premium’ bundle option that offers all three services but includes advertisements on ESPN+ will cost $19.99 each month. 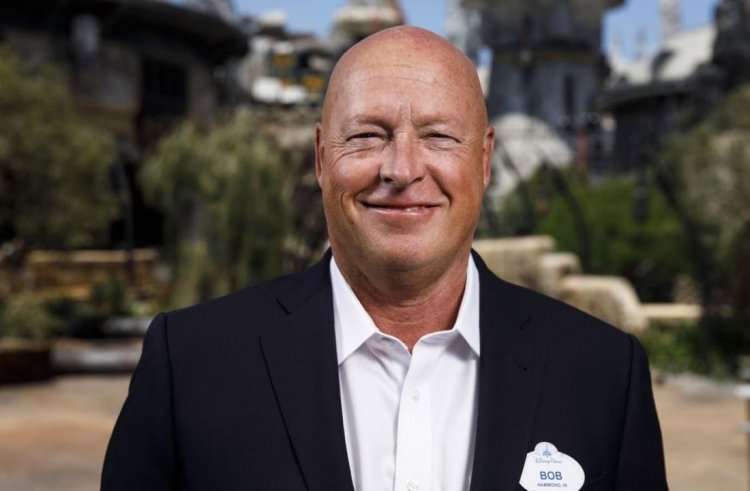 With our new ad-supported Disney+ offering and an expanded line-up of plans across our entire streaming portfolio, we will be providing greater consumer choice at a variety of price points to cater to the diverse needs of our viewers and appeal to an even broader audience, Kareem Daniel, the chairman of Disney Media & Entertainment Distribution, said in a statement Wednesday.

We continue to transform entertainment as we near our second century, with compelling new storytelling across our many platforms and unique immersive physical experiences that exceed guest expectations, all of which are reflected in our strong operating results this quarter, Chapek, 61, said in the statement.