There are many different reasons why people are talking about how the passing of Queen Elizabeth II has made headlines. 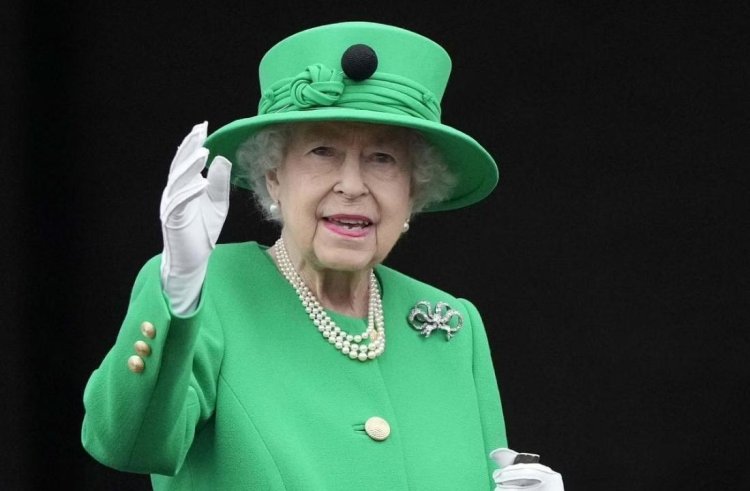 Twitter" /> Meghan&summary=During the interaction between the two royal couples, social media was quick to weigh in. &source="FactsWOW" target="_blank" class="social share_linked_in">

The passage not only indicates that the United Kingdom now has a king for the first time in the last seven decades, but it also signifies a change of title for all of the senior Windsor royals, as well as the offspring of William, Prince of Wales, and Prince Harry, Duke of Sussex.

Rumors are circulating that Archie and Lilibet have been given the titles of prince and princess. However, their names are not mentioned on the royal website as having been given such titles.

The Duke and Duchess of Wales

While they were there, they took a stroll about the grounds and welcomed the people who appreciated them.

The passage of time is the only factor that can determine whether or not this painful reunion between the estranged brothers is the real deal or whether or not it was only a diplomatic gesture for the sake of their grandmother's blessed memory.

Whatever the cause may be, it seems that the relationship that the princes have with their spouses is getting just as much attention as the brothers themselves in the public discourse.

A body-language specialist told Express that Harry and Meghan holding hands during their walkabout is an "absolutely genuine" show of love between the two of them. This was spotted by many people and was interpreted as a sign of love between the couple.

On the other hand, William and Kate's posture was more "businesslike," and they made less eye contact with one other. The most talked about topic on social media is, however, how the couples left the grounds of the palace; one of the brothers gave the impression of being completely unchivalrous.

Some Twitter Users Think Prince William Was Rude To Kate 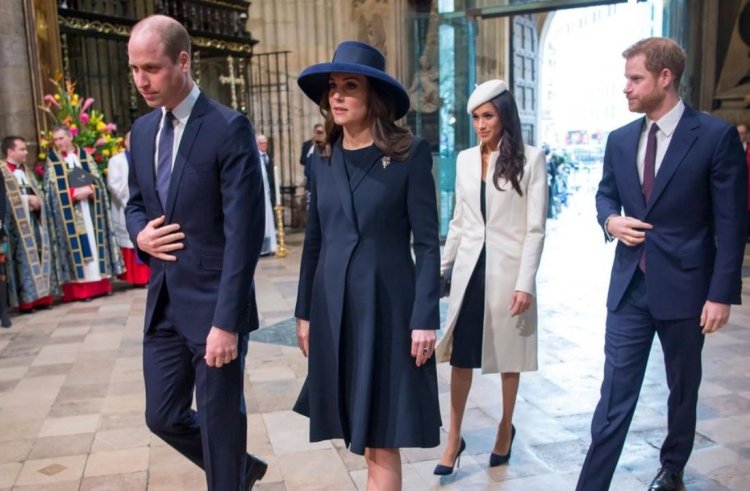 As with everything the royals do, the Duke and Duchess of Sussex and the Prince and Princess of Wales were closely watched when they were together.

Some people were blown away by something Harry did for Meghan, while others were shocked by how rude the future king of England seemed to be.

After waving goodbye to the crowd, as seen in this tweeted video, Prince Harry led Meghan Markle to the left passenger door of the waiting black Audi and opened it for her.

Prince William, on the other hand, walked straight to the driver's side, leaving Princess Catherine to walk alone to the front passenger door, which was opened by a bodyguard.

People on Twitter had a lot to say about the short exchange. One person wrote, "Love how Harry is always there for Meghan and just making sure she's okay." Others talked about William's lack of politeness.

One person sighed, "William can't even open the door for his wife? Goodness me," and others posted news photos that showed William's body language seemed to show that he didn't respect Kate. "If it was Harry who didn't open the door for Meghan, it would already be in the news," said someone else.

At least one user was more understanding: "The guy just lost his grandmother. It's just a car door, and it looks like they all figured out it was time to leave. Can't we give him a break?"