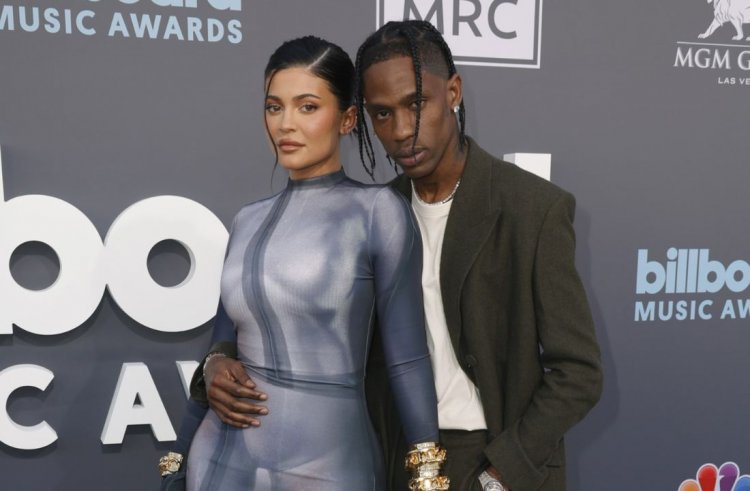 After taking different flights to the same location, the pair is criticized as being "selfish."

The two were labeled "climate criminals" after increasing their carbon footprint by two after being photographed by CelebJets, a Twitter account.

The trip in question took place over a five-hour period between Miami, Florida, and Los Angeles, California.

Just one day separated the departure of the two aircraft following Travis Scott's performance at a Miami event.

The two were dubbed "irresponsible" on social media for using separate jets to travel to the same destination.

The extensive use of plane travel was noted by one Twitter user who stated, "The complete family traveled in and out all on different jets."

Travis and Kylie have faced criticism in the past for flaunting their money and use of private jets.

"Wanna take mine or yours?" Kylie captioned an Instagram photo of her and her boyfriend Travis' private jets earlier this year.

Their 'tone-deaf' flaunting of private jets in the midst of a climate crisis was criticized online.