National Rifle Association (NRA) - It was founded in 1871 by two Union veterans, General George Wingate, and Colonel William C. Church, to promote rifle shooting. Ambrose Burnside, the president of the National Rifle Association. A rifle range opened on Long Island in 1983 when New York State provided financial support for developing the practice ground. In 1892, the NRA moved to New Jersey due to political opposition, which allowed it to grow in numbers.

After World War II, the National Rifle Association USA expanded its focus to hunting after helping Britain prepare for a German invasion. After the war, they helped Britain arm itself to prepare for war. The NRA is one of the biggest political forces and one of the world's top firearms education organizations. Here are five Celebrities who are members of the National Rifle Association. 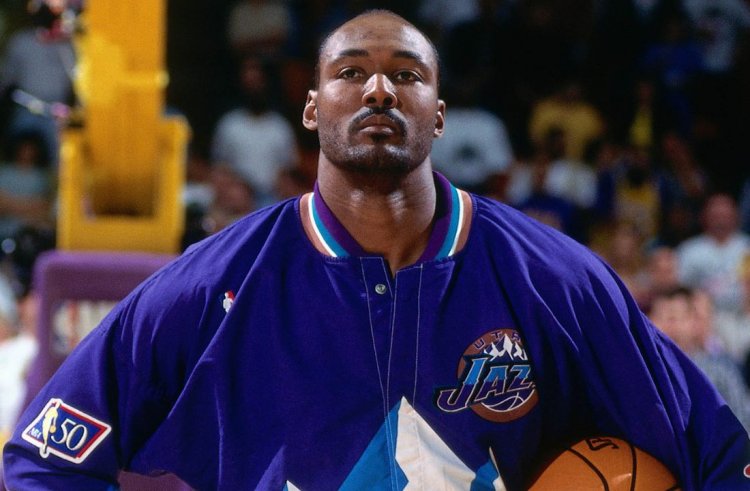 While growing up in Louisiana, Malone greatly loved hunting, which he incorporated into his lifelong membership in the National Rifle Association. Malone serves on the board of the NRA and appears in the organization's advertisements. As a tradition, hunting should be passed down from one generation to the next in America, according to him. 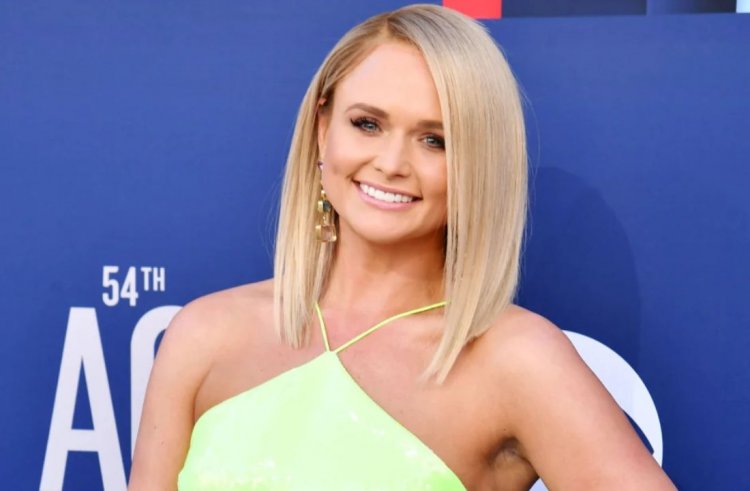 When Miranda Lambert was 22 years old and living on a farm alone, she became a member of the NRA and obtained a handgun license. Since her father was a cop who loved hunting, she grew up with guns and learned how guns work, how to use them safely, and how to be safe with them. As a result, guns have always been a part of her life. 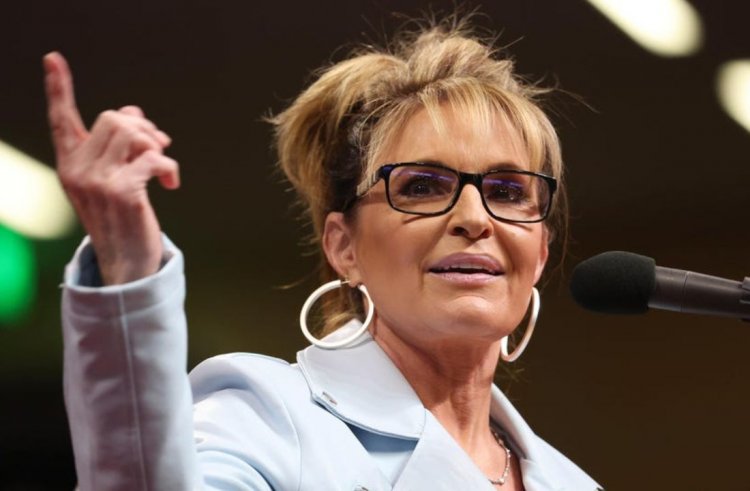 In 2010, Sarah Palin addressed the NRA, stating that President Obama intended to abolish all guns in the United States. Palin is a passionate hunter and a life member of the National Rifle Association. She claimed in a powerful and controversial speech that Obama was seeking to abolish the Second Amendment and ban all firearms and ammunition in the nation. After Palin's campaign, the NRA observed a 20 percent increase in female membership, referred to as the Palin effect. 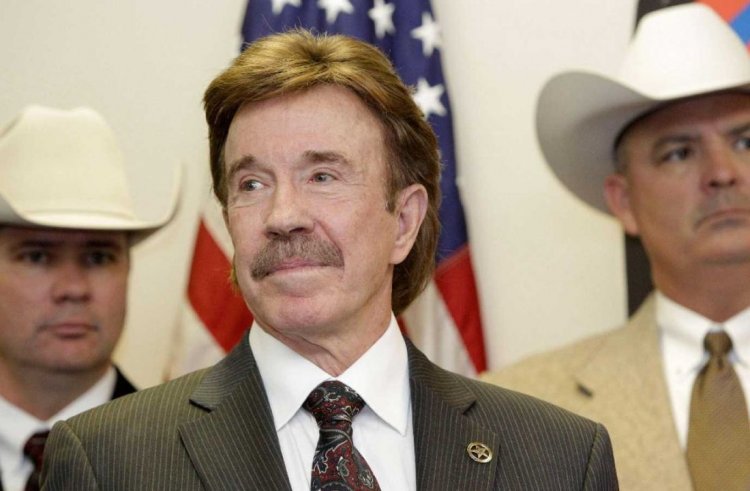 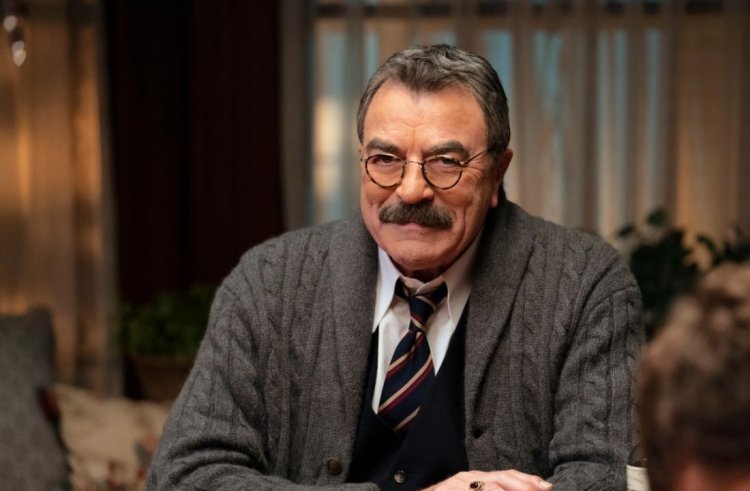 In the aftermath of Charlton Heston's resignation as NRA president, Tom Selleck considered running for the position. Selleck is an avid gun collector. The actor has donated revolvers and rifles used in his films to the National Firearms Museum, which belongs to the National Rifle Association (NRA). Despite his ambush on the Rosie O'Donnell Show following the Columbine shootings, he remained loyal to the NRA.