Cynthia had released a statement earlier which read,” Thank you, but Molly and I are no longer friends, and I will not be back on Pillow Talk. I wish I had a different answer for you."
She didn't disclose anything further as it was difficult for her. She didn't announce the reason for the friendship, which had ended.

All sides must clarify the reason for the two BFFs' sour take. Even Molly, like Cynthia, has not mentioned anything further about her friendship with Cynthia and her post stating they are no longer friends.

Fans of 90 Day Fiance will find out in the future about why Cynthia and Molly's friendship. There is a possibility that the two best friends of the 90-day fiance don't want to disclose the reason for the end of their friendship.
The two started a business in season 5 of 90 Day Fiance in 2006. 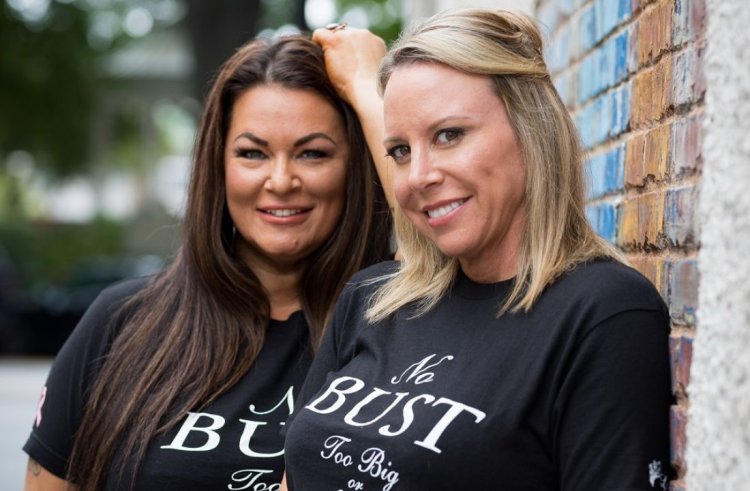 Molly and Cynthia's reason differs from the previously broken friendship between Angela and Jojo.
Jojo wanted to expose Angela as she kicked her out of the hotel room during a vacation. She backed up with Debbie Johnson. While Angela called Jojo a Habitual liar and said, she didn't need her anymore.

Although Angela and Jojo were not as close as Cynthia and Molly, 90 Day fiance could get Shaun Robinson to invite them for a special episode and tell why their friendship broke up. That seems nearly impossible, and the franchise could have a spin-off with Molly and Cynthia separately since the two are no longer friends and won't join in together. That's quite a possibility.

Molly and Cynthia are no longer on 90 Day Fiance together, but fans do check the earlier episodes. You can get the full episode on Discovery +