RHOBH: Sheree Says Co-parenting With Will Smith Was Not That Easy

Sheree Zampino Is Opening Up Her Experience 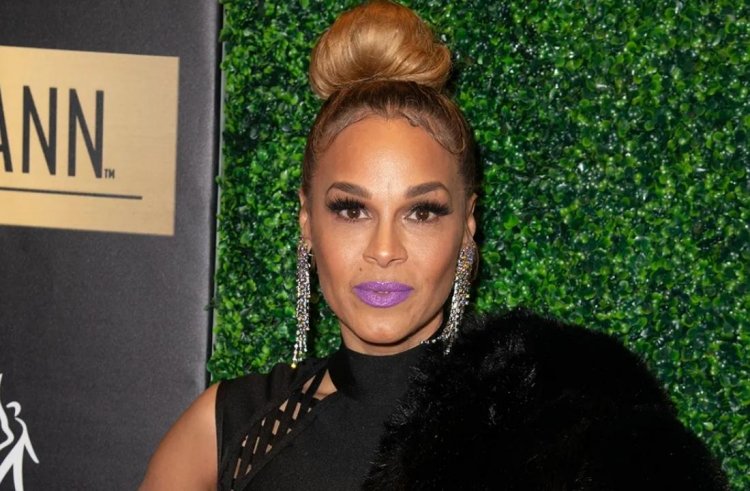 RHOBH: Sheree Says Co-parenting With Will Smith Was Not That Easy &summary=Real Housewives Of Beverly Hiss newcomer Sheree Zampino opens up about the challenges of her co-parenting experience with actor Will Smith. &source="FactsWOW" target="_blank" class="social share_linked_in">

Sheree Zampino is opening up about her co-parenting experience with Will Smith, which wasn't "easy" for The Real Housewives of Beverly Hills star. As a newbie, all eyes are on Sheree and how she adds to the overall dynamic of the show.

She's been receiving rave reviews from fans who want her to replace Diana Jenkins as a full-timer in season 13. So far, Sheree's brief appearances alongside her real-life best friend Garcelle Beauvais are well received by viewers who like the energy she brings to the group. 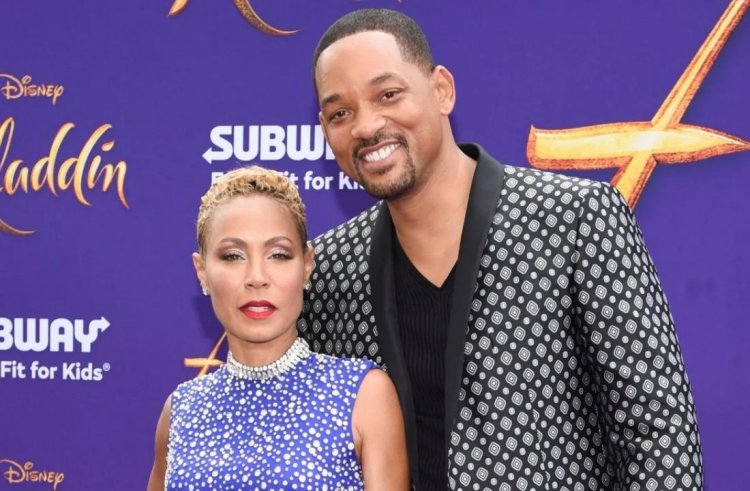 As the ex-wife of acclaimed actor Will Smith, Sheree is used to being in the spotlight. Sheree has appeared on Jada Pinkett Smith's talk show Red Table Talk to open up about her co-parenting journey with Will and Jada.

Sheree and Jada admitted to not always being the best of friends. There were times when people were hung up on, cussed out, or Will had to intervene to maintain peace between his ex-wife and current wife. With Sheree being the mother of Will's eldest child Trey Smith, and Jada mothering his two youngest, Jaden and Willow Smith, Sheree and Jada had no choice but to build a bond for the sake of their kids.

Co-parenting Is Not An Issue 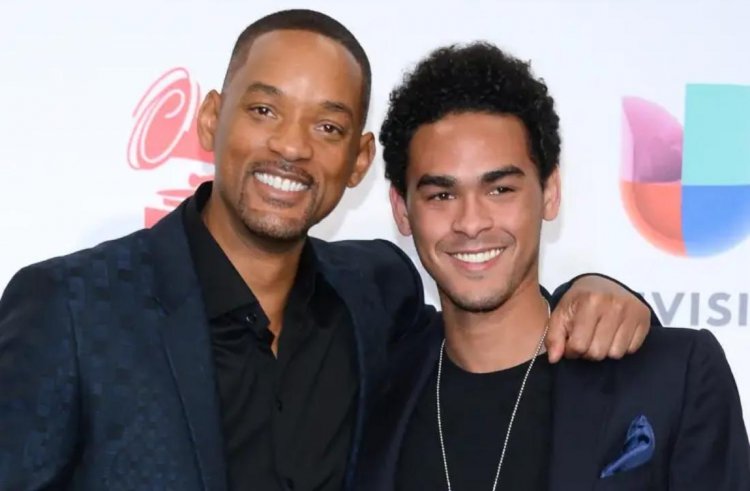 Sheree and Will's son is nearing his 30th birthday, so their co-parenting isn't an issue as it was years ago. But Sheree still recalls how challenging it was for her to find common ground with Will and Jada when the divorce was still fresh. "I'm not gonna say that it's easy," Sheree admitted on the Behind The Velvet Rope podcast.

Sheree says she had to remind herself that the main focus was her son and not her personal feelings about Will moving on with Jada. "So, it's not about me anymore," she explained. "We're not together [meaning Sheree and Will]. It's about him." 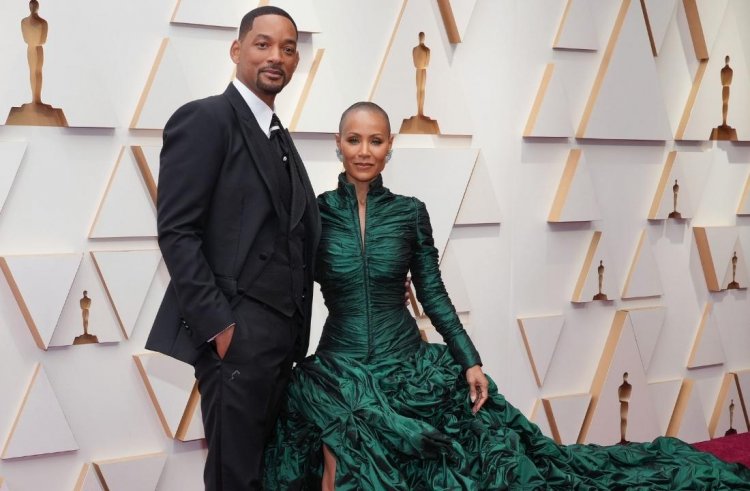 Sheree recalls how after Will and Jada "got these babies," she had to readjust her attitude towards her ex-husband, considering their kids are all siblings. "How do we do this where we honor them and put them first and we don’t deprive them of any good thing?" Sheree said of her mindset at the time.

She noted Trey's close bond with Jada, who has been in his life since he was a toddler. Over time, Will and Sheree became so amicable that they were able to enjoy family vacations together with Jada present. Jada even revealed the family vacations she allowed Will, Sheree, and Trey to take without her. "When you have mutual respect it becomes easier," Sheree shared. 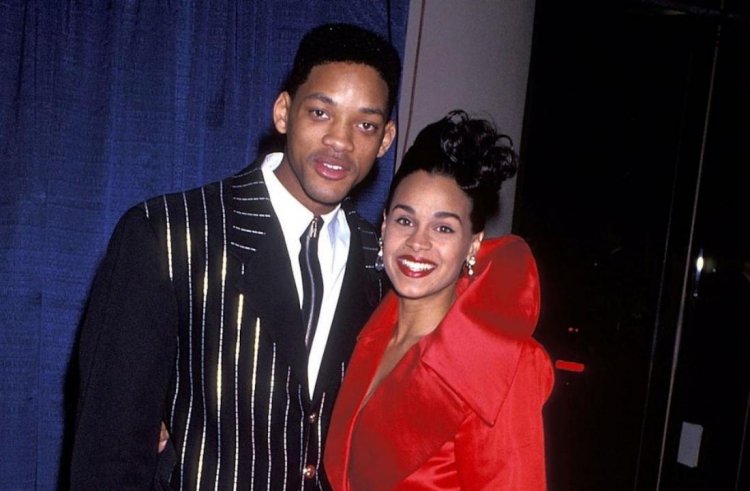 Her transparency has turned her into a fan favorite on The Real Housewives of Beverly Hills, and she's not even a full-time cast member. Should producers change her role next season.

Sheree would receive more screen time that gives fans an inside look into her at-home life and co-parenting dynamic with Will and Jada. With Will and Jada being high-profile Hollywood stars, their possible guest appearances could help increase viewership.

Considering all the current full-timers that fans want to be removed, there is plenty of room for Sheree to fill the void of relatable cast members.