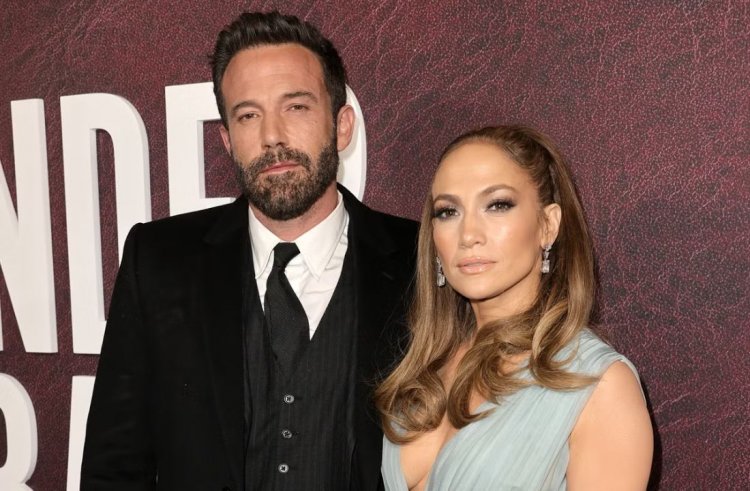 Jennifer Lopez and Ben Affleck broke up twenty years ago, and she felt it was the end of everything. In her new album inspired by her ex Affleck Lopez discusses her past relationship and the split as Lopez said she felt like she was going to die.
The lyrics of some songs are too personal and inspired by her life.

Jennifer Lopez spoke with Zane Lowe about her latest album, "This Is Me...Now" it is a follow-up to her 2002's "This is me. Then."

Lopez said, Twenty years ago, I fell in love with the love of my life," Now, the most amazing, incredible, unbelievable thing has happened."

Jennifer and Affleck were married twice

The duo discarded their first engagement in 2008. It was the biggest heartbreak of my life. I felt I was going to die.

After that, when she and Affleck returned, he called her out on not performing songs about him in "This is Me. Then."
She said he knew all the song lyrics, which would only hurt in the long run. It was their way of surviving.
She remembered every song we wrote there, me writing 'Dear Ben,' it was such a precious moment to have captured."

The media surrounding them destroyed the relationship for the worst, said Lopez.
That was part of what destroyed us was the outside energy that was coming at us. And we loved each other and kept moving forward, Jennifer added.

Jennifer said the album This is Me then would have similar lyrics to her previous one.
"The whole message of the album then is this love exists. This is real love. Now I think what the album's message is very much if you were wondering if you have, like me at times, lost hope, almost given up, don't. Because true love does exist and some things do last forever and that's real," Lopez said.

Lopez said she is scared, and so is Ben, and putting these words in the form of a song is scary, but it is what she believes to be right.
So we wish huge success for Lopez's new album.