Kim Kardashian is known for her squeaky love life but her fans are known for being quite a bit of mystery investigators. This time it looks like Kardashian fans have spotted a clue that suggests Kim is back together with her ex-husband Kanye West in a sexy new video.

Rumors since the Pete-Kim break up 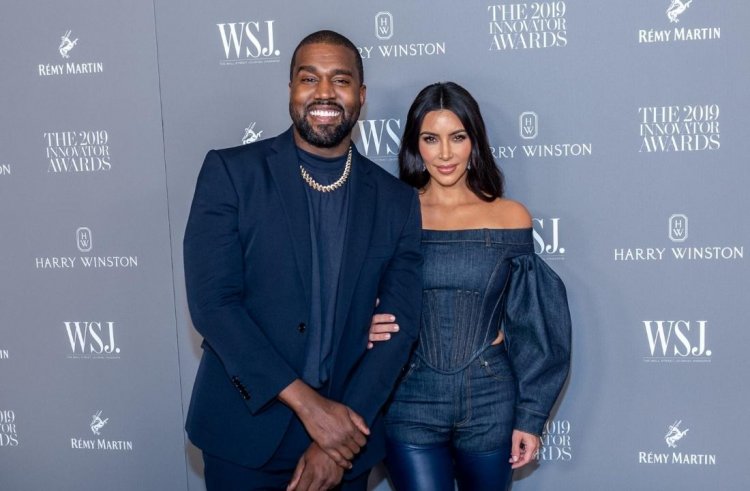 Pete Davidson as she posted some photos which proof to be evidences.&source="FactsWOW" target="_blank" class="social share_linked_in">

Kim Kardashian 41, has continued to fuel rumors of a reunion with Kanye West, 45, ever since her breakup with the former Saturday Night Live cast member Pete Davidson, 28.

Her fans recently spotted something which purely suggests the former couple is back together. Kim recently shared a steamy video of hers on her Instagram handle.

With Ciara’s version of the Rolling Stones’ hit Paint it Black playing in the background, Kim is seen wearing a nude-colored swimsuit in what appears to be behind-the-scenes footage from a SKIMS photoshoot.

She captioned the video with “Gym time” while she struts around a darkened fitness gym and poses on the various equipment.

The main reason why fans are speculating about the couple again

Kim matched her barely-there bikini with a pair of camo print Yeezy thigh-high boots which is making the fans wonder about their relationship status.

Throughout the video, the camera tends to pan and zoom on the boots, a detail that was not missed by the eagle-eyed Kardashian fans which also added a lot of fuel to the swirling rumors.

Images of the Yeezy Season Five Boots were shared on a popular Kardashian-dedicated Reddit board.

The post was titled, "Oh Kim, you are so pathetic!", commenters rushed to the thread to speculate on the meaning behind the fashion footwear choice. 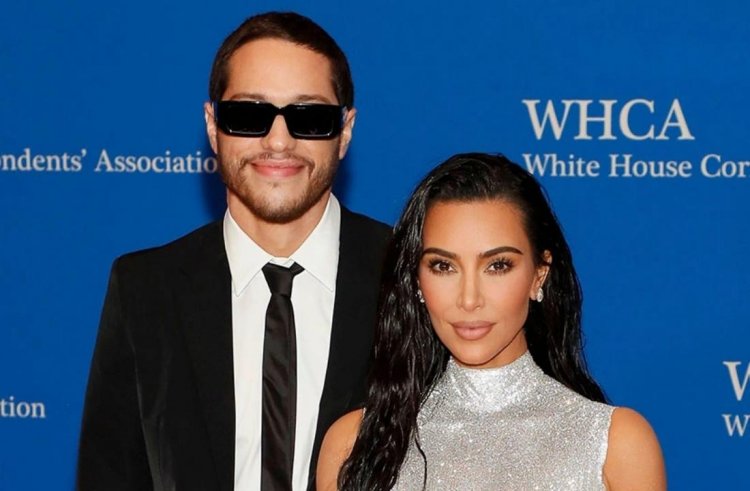 A second fan wrote: "First the same hat as Kanye, then the [Incredibles] shirt, now a sexy thing with Yeezy boots."Another commenter asked: "They're going to get back together... aren't they?"

It’s just another way to seek attention and perhaps throw a little dig at Pete," responded a fourth. While a fifth, disappointed, Redditor commented: "They could never give us OG KimYe, if they get back together I just know it won't hit the same."

The speculated reasons o why the couple will get back together

Amid rumors that the Hulu star has already reconnected with her ex-husband, fans on an online thread provided reasons as to why Kim will go back to Kanye.

On a popular Kardashian-dedicated Reddit Board, one fan posed the question "If you had to pick one of these to be your baby daddy, who would you ?"

A survey beneath the question included, famously baby-daddies Tristan Thompson, 31, Kevin Federline, 44, and, Kanye. Out of the 1.8k votes cast, the rapper napped 1.4k of them and fans rushed to the post's comment thread to give their reasoning behind the picks.

Kanye West- the best father ever 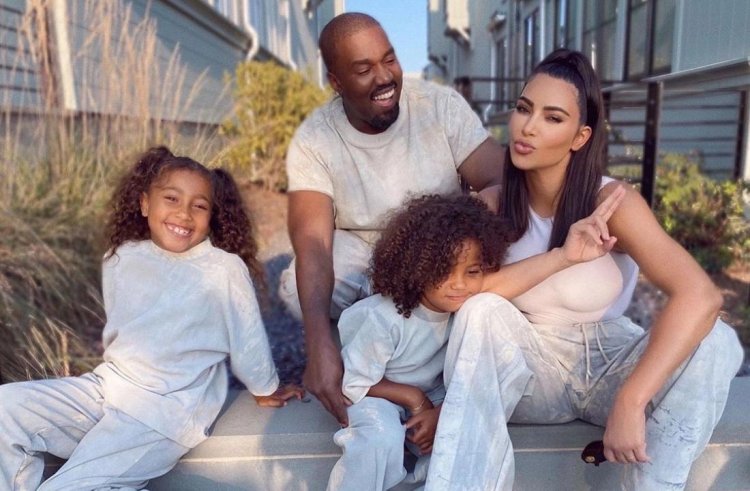 Kanye West is the best father sentiment continued throughout the thread, which is the reason why most voters and Kim would choose the hitmaker as their parenting partner.

A third person wrote, "Kanye because I agree with him on how he wants to raise his kids."While a fourth commenter reasoned: "Kanye cause at least he has millions of dollars and just [one] baby mama."

Others weren't so convinced, with one person writing "I get why people picked Kanye but I’m scared and I seriously wouldn’t want to deal with him or have to see him knowing how good he was when things were good. It’s too much."

Another voter commented: "Tristan because despite being a crummy partner he is kinda problem-less."A second person agreed, adding "Tristan. He could just give me child support and leave. I feel like it would be less messy and nobody needs to know who the sperm donor is. Tristan doesn’t seem unhinged."While one fan chimed in: "Tristan because he’d leave me alone and pay me a few bands a month, hopefully."

Kim recently added fuel to the rumor that she and Kanye have rekindled their relationship after the SKIMS founder posted a photo that many Kardashian fans theorized was a hidden message for The Life of Pablo artist.

The series of photos showed a platinum blonde Kim coming out of the ocean. In the images, The Kardashians star sported bikini bottoms and a matching white top with a print that reads "The Incredibles."

Heagle-eyed fans were quick to respond, with one writing: "Is this hinting at a Kimye comeback?"Another wrote: "The Incredibles?! I remember when Kanye... never mind! You look great."

Many of the comments referenced an old confessional Kim and Kanye did, as they were expecting their fourth child. Kanye had given the interview sitting next to Kim on Keeping Up with the Kardashian...In the interview, the ad said "This is my first time doing this. I'm only attempting to do good." "Like, part of the reason why I even thought about, or considered doing this interview is because of the movie 'The Incredibles,'" he explained.