Natalie Mordovtseva who rose to fame from the show 90 Day Fiancé celebrated her comeback to 90 Day: The Single Life by revealing her brand-new hair transformation.

Single Natalie and her comeback with 90 Day: The Single life 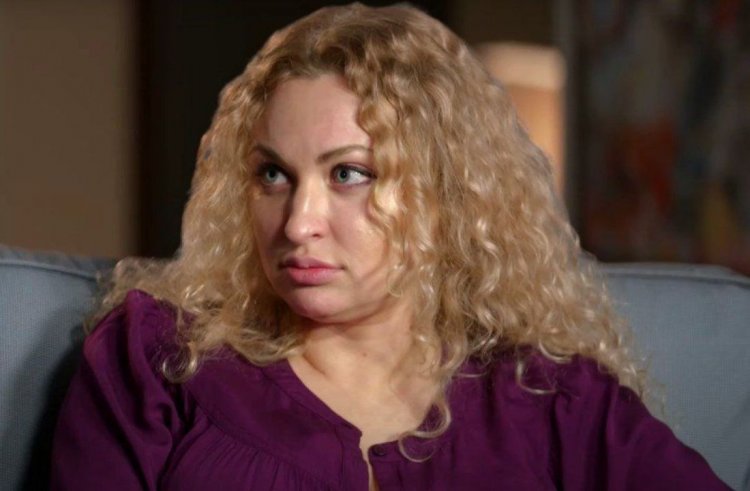 The 37-year-old Natalie Mordovtseva became a popular other source cast member with her debut in 90 Day Fiancé season 7. The former actress constantly nagged her fiancé Mike Youngquist for a baby, and disagreed with his religious and food preferences, making fans wonder if Natalie and Mike were compatible at all.

Later as all the watchers of the show had predicted, Natalie and Mike broke up six months after they got married in the next season. Natalie then walked out of Mike’s Sequim trailer and landed in Florida, with her new journey being documented on The Single Life.

Mike Youngquist’s mother Trish Youngquist was seemingly right as she believed that Natalie was marrying her son for a Green Card, as that is what the Ukrainian star has been up to in America after her split. Natalie and Mike reportedly aren’t divorced yet, even though she badmouths the marriage and blames her weight gain on the stress it gave her.

Natalie, who has been in two unsuccessful marriages before Mike, was last seen dating a man called Josh from Los Angeles, who is the CEO of a modeling agency. With Natalie Mordovtseva having aspirations to start her modeling career in America, the 90 Day Fiancé cast member has seemed to have found her perfect catch.

But the new trailer of her upcoming show The Single Life season 3 reveals that Natalie might rekindle her love for her ex.

A Fresh Makeover might bring a change to her personality

After TLC released the official trailer for season 3 of 90 Day Fiancé, Natalie in a magical video revealed her new hair transformation. In the video, Natalie used the Addams Family soundtrack to show off her gothic-inspired look.

She wore a frilly back dress and added a sparkly filter with butterflies and glitter to the video, in which she adored herself in a mirror. Natalie, who was usually slammed for keeping her beautiful blonde curls untamed in earlier seasons has finally decided to consider fan suggestions. Natalie’s curly mane now looks well-groomed, and her hair is much longer than before thanks to her using extensions.

Many of her fans from her 306K+ followers on Instagram reached out to her to compliment her new version. Fans wrote how they love Natalie’s eyes. Someone called her the “most beautiful lady ever.” while another fan added, “I love your long hair! Beautiful inside and out!”

On the other hand, not everyone seemed to be impressed by her new look One of the commenters asked Natalie to get a clip-in that has layers so that it looks more natural with her original hair.

“Extensions not blended,” said another comment. One TLC viewer even told Natalie that her “fake hair” looks “fake as hell.” But none of the negativity seemed to have bothered the 90 Day Fiancé star Natalie Mordovtseva.

And the Romance continues in the new season, so stay tuned 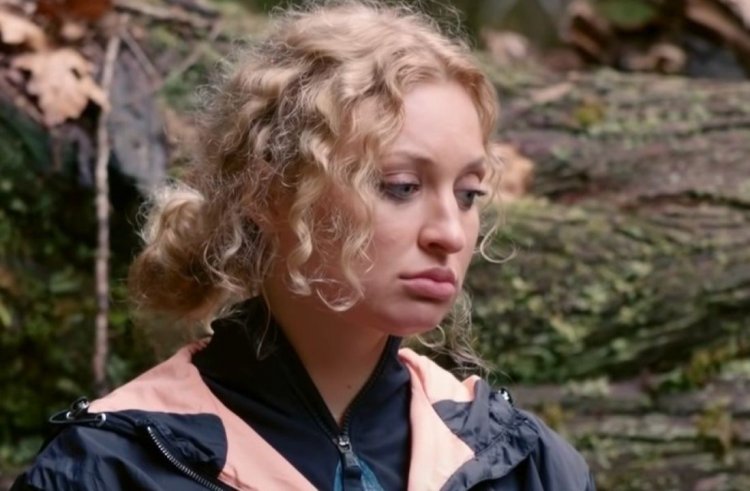 Natalie Mordovtseva seems to be basking in the joy of being cast in yet another 90-Day Fiancé franchise season. The very juicy preview of The Single Life shows Natalie continuing her romance with Josh and meeting him in Los Angeles. Natalie admits she came to America to have a baby and start a family, but she has been a good girl who has made "bad choices."

Natalie’s new life in Los Angeles. makes her feel like she’s in a Hollywood movie, however, she also claims her new boyfriend is using her. The most shocking part of the trailer, however, is Natalie suddenly going back to Sequim to embrace Mike and give him flowers.

With Natalie being the secretive 90 Day Fiancé star that she is, fans can never expect what her next move is – whether it's Natalie getting new hair, or Natalie returning to her ex-husband. Only time and the new season of the show can tell what is going on in the new Natalie’s mind.