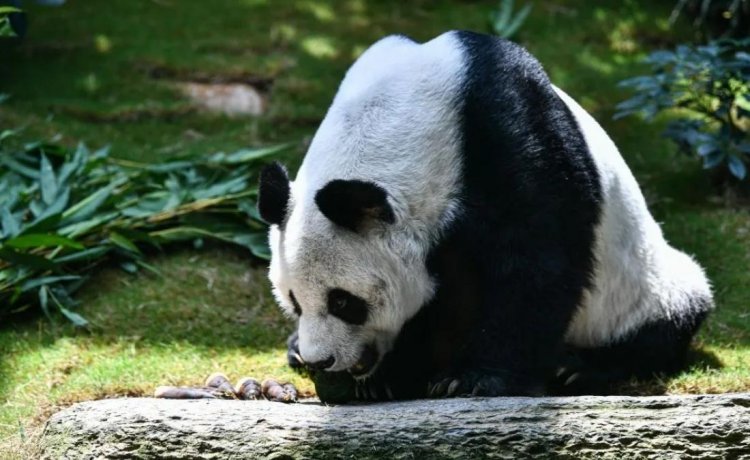 The world's oldest-ever-male giant panda in captivity, died at 35 (the equivalent of 105 years for humans) on Thursday at a Hong Kong theme park after his health deteriorated. The theme park said in a statement, "Ocean Park is deeply saddened to announce the loss of An An."

An's health had shown steady signs of deterioration over the past few weeks, with his food intake declining until he finally stopped eating. Therefore, the panda was euthanized to prevent further suffering, Hong Kong's Ocean Park said in a statement. 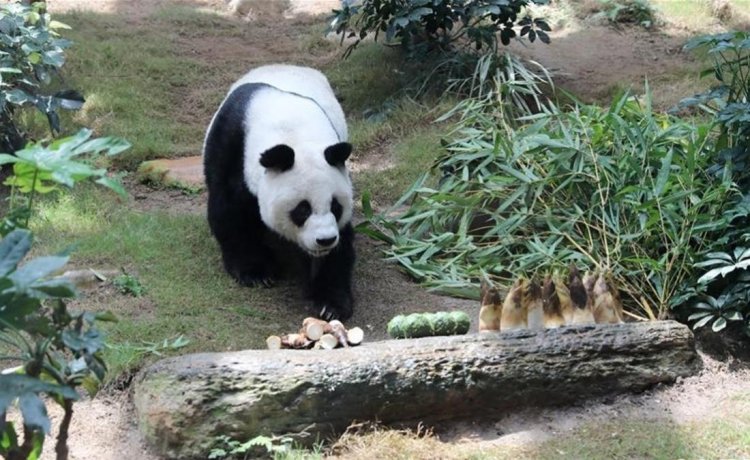 Paulo Pong, the park's chairman, said, "His cleverness and playfulness would be dearly missed."An, and Jia Jia, a female believed to be the world's oldest ever giant panda, who died in 2016 at age 38, was gifted to the theme park 23 years ago by the Chinese central government.

The pair was seen by millions of tourists and schoolchildren over the years, many of whom posted their memories of An An online Thursday in photos and videos.

Ocean Park, which displays animals including walruses, penguins, and dolphins, now has two giant pandas, Le Le and Ying Ying. China gave the male  Le Le and female Ying Ying to Hong Kong in 2007. The park has been expecting the pair to have babies, but they have not so far.

According to wildlife conservationists World Wide Fund for Nature (WWF), a panda's average life span in the wild is 14-20 years, but they can live far longer in captivity. Pong said An An's survival beyond the average life expectancy demonstrates the theme park's ongoing commitment to giant pandas.

China has spent half a century boosting its iconic animals' population, creating sprawling panda reserves across several mountain ranges to save them from extinction. Giant pandas are notoriously hard to breed in captivity, but their numbers in the wild have increased in recent years after years of decline.

In 2017 the IUCN upgraded the species from "endangered" to "vulnerable" after their population grew nearly 17% over the previous decade. That move was mirrored by the Chinese government last year after the wild giant panda population increased to 1,800.

Pandas are considered an umbrella species in China, which means experts believe measures to protect them will help protect other species and the larger ecosystem.