Authorities have confirmed that a beluga whale rescued after being stuck in France's Seine River for more than a week died while in transit to the sea.

The cetacean had been trapped in the freshwater lock at St.-Pierre-La-Garenne, some 45 miles northwest of Paris, since August 2. Its health deteriorated after it refused food, as per wildlife protection associations monitoring the situation. 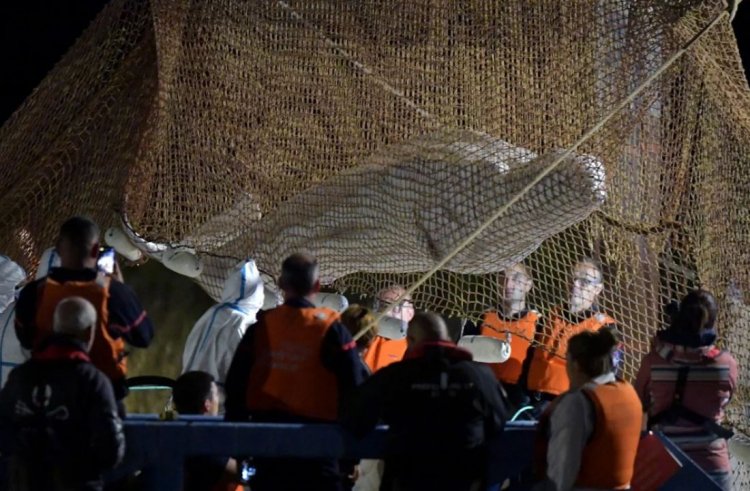 Reuters reported that it took more than 80 rescue workers six hours to extract the animal from the lock, after which it was placed on a barge and underwent medical checks.

However, researchers had been concerned about the animal's "alarming" weight loss and had to euthanize it soon afterward. The whale's death was confirmed by officials from the Essonne Department Fire and Rescue Service in a video message.

Rescuers believe it got sick during the rescue

Florence Olivet-Courtois, the veterinarian at the fire and rescue service, said, "During the trip, the veterinarians noted a deterioration in its condition, particularly in its respiratory activity, and we were able to see that the animal was in anoxia, i.e., insufficiently ventilated, so this animal was obviously suffering, and we decided that it was meaningless to release it and so we had to proceed with its euthanasia."

Vets had hoped the whale could be transported to the Normandy region and ultimately released into the sea. As per Reuters, it weighed around 800 kilograms (1,764 pounds) but should have been about 1,200 kilograms (2,646 pounds). 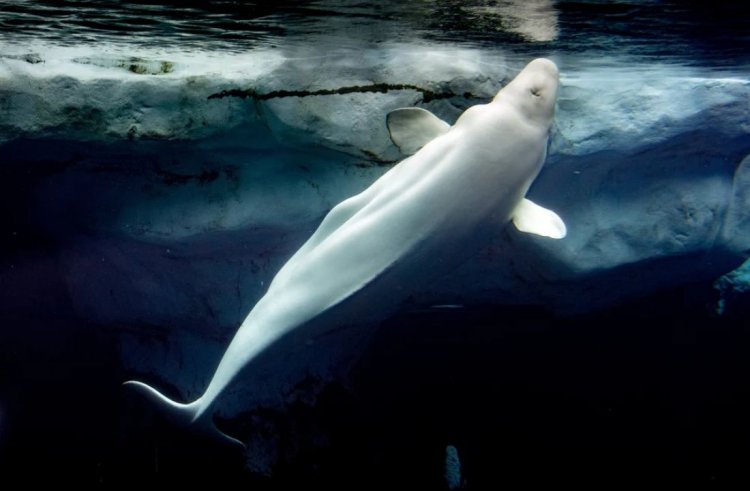 Although the most significant population is found in the St. Lawrence estuary in Quebec, Canada, the closest to the French coast is in Svalbard, an archipelago in northern Norway, some 1,900 miles from the Seine, the beluga whale's natural habitat is in the Arctic and sub-Arctic regions.

Humans the biggest threat to wildlife

No one knows how the beluga whale lost its way. Still, sea ice loss in Arctic waters opens the area up to more shipping, fishing, and other human activities, affecting the whales' ability to communicate and navigate, as per WWF. Finding food and searching for mates is becoming much more difficult for the species.

As per France's Pelagis Observatory, which specializes in studying sea mammals, many species of marine mammals have been reported in France, far from their primary habitat in recent years. Possible reasons include age, health status, social isolation, and environmental conditions.