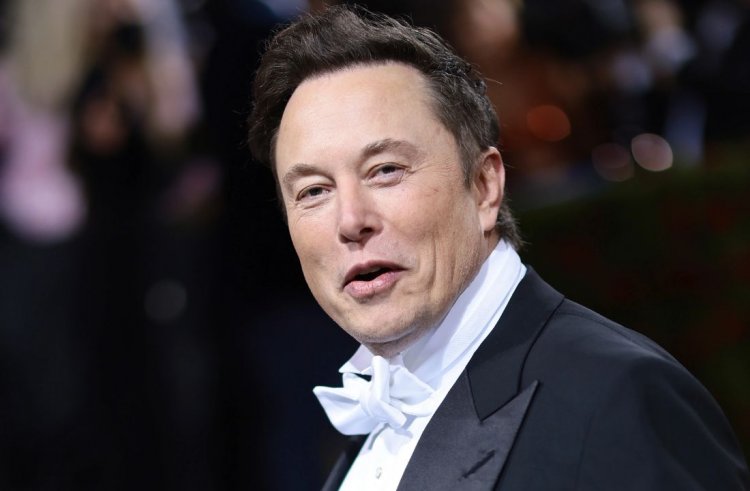 Elon Musk is one popular name in the tech industry that is always in hot water with its audience but also gets a subtle amount of love and appreciation for his works. Most of the hate he gets come from the social media platform Twitter where he, his fans, and haters keep having a brawl. War with TwitteSocial media platform Twitter last month sued Elon Musk in Delaware Chancery Court. The lawsuit brought up Elon Musk’s many requests for data that, the company claimed, were irrelevant except as a pretext for wrongfully blowing up the $44 billion deal. Reason for the rejection Elon Musk had initiated the takeover of the company Twitter in April of this year, but he has been trying to get himself out of the deal by claiming that there are more spambots than the company lets on in its public filings, which make it less valuable than the price he agreed to pay for it. The strategy Data about tweets, users, likes, retweets, and other digital interactions have been very central to Elon Musk’s camp strategy. This has led to options like they can either get out of it either by finding something wrong with how Twitter is run or by pushing its board into an untenable position in which it is forced to breach a legal agreement. Burying the information There are about 11 weeks left before the case hits the courtroom and it turns out that Musk’s strategy of burying his opponent in information requests is a pretty good one but it may be better suited to his rival. 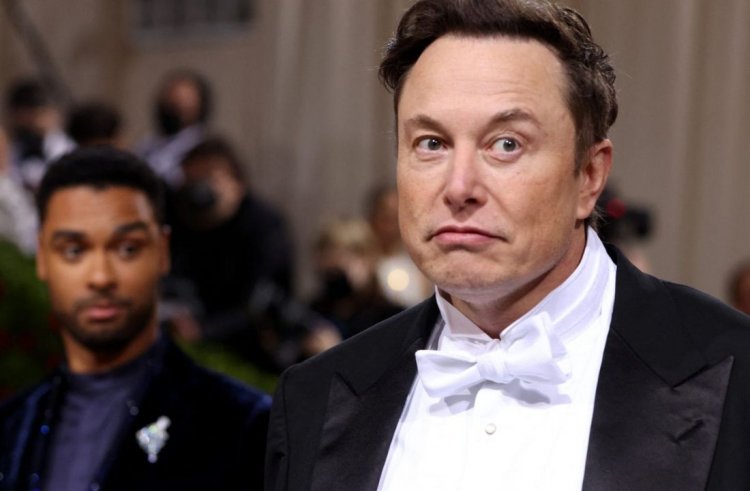 Over the weekend, the social media platform sent subpoenas to 17 Wall Street banks that assisted Elon Musk in putting the deal together. The venture capitalist Marc Andreessen, businessman Hason Calcanis,  lawyer Keith Robotics, and the self-proclaimed "SPAC king" Chamath Palihapitiya were among those who received additional requests from the company on Monday after that. Some of his closest allies are also pledging money for the acquisition. Palantir co-founder Joe Lonsdale, one of the investors sent with a subpoena, referred to the demand as a "big harassing fishing expedition." Another person, David Sacks, indicated via Twitter that he would contest it. The requests The information that has been asked to be presented is huge as one may expect them to be for a deal like this. Every pertinent text message, email, voice mail, DM, and whatever other way they may have communicated, has to be presented to the court. The demands range from straightforward inquiries about loan financing to inquiries about any interactions with Bob Swan, the former CEO of Intel who was expelled from the team of Elon Musk for not being "on the same wavelength." The legal publication's expansion can be seen in the image below. Screenshots of the requests have been posted on The Chancery Daily, which is incredibly beneficial for the general public. Similar tactics The Chancery Daily has sent filings from the Morgan Stanley subpoena but Twitter has been asking for similar information from all of the lenders. There are 21 different data requests, but the fifth has the most potential for damage. Twitter also wants Morgan Stanley to hand over any communications it has had with Elon Musk about two sections of the merger agreement that he has tried to use as a way to get out of the deal, the ones about information requests and financing removing the bots

The filings hone these requests to include any analysis drawn from the more than 49 tebibytes of data that Twitter handed over from its so-called fire hose of data, which Elon Musk had received in response to his attempts to root out the bots. This is important because Twitter is calling out Elon Musk to be bluff. 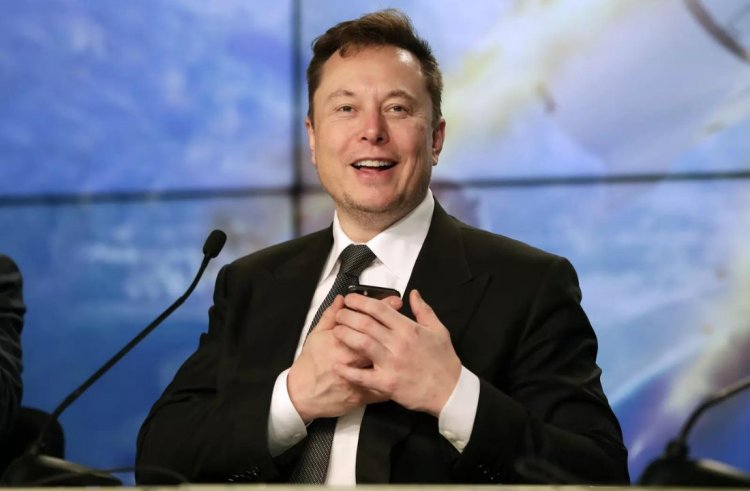 Elon Musk as well has done his fair share of threatening in the past as he had dared Twitter to take him to court, threatening to reveal some hidden and terrible truth about the number of bots on the platform in some kind of QAnon like Great Awakening reveal where the scales would fall from everyone’s eyes and we would finally see that it’s all fake. Issue blowing up the deal Bots are always a problem for a platform like Twitter but the CEO of the company has posted that Elon Musk’s camp has not publicly presented any evidence that it rises to the level of an issue that should blow up the death rumors Rumors are also going around that the goal of the VC’s receiving subpoenas is to learn what favorable remarks Elon Musk made about Twitter before he decided he no longer wanted to pursue the project. And even though it is only early in the second act, that captures the essence of the legal drama so far. It's possible that Musk actually does have something up his sleeve because he has since submitted a response to the lawsuit, which is still under seal. However, Twitter is hoping that its data will finally give it the upper hand.