In advance of Kenny Omega's comeback to New Japan Pro-Wrestling at Wrestle Kingdom 17, Kota Ibushi has written him a heartfelt greeting.

Heavyweight Champion, Omega against Will Ospreay 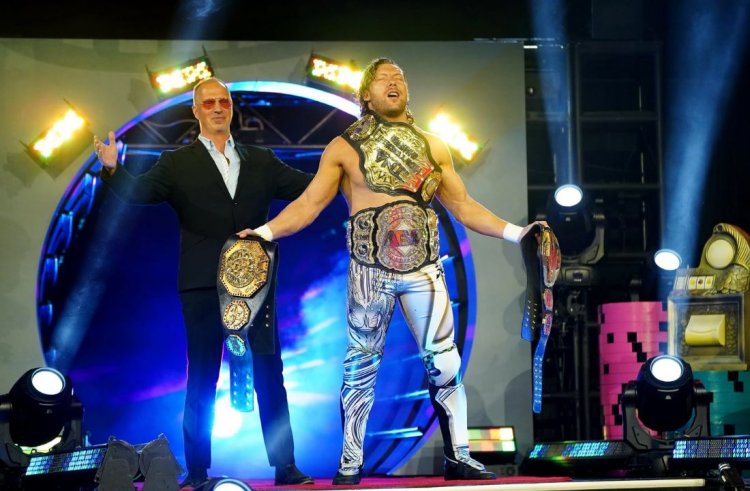 The current IWGP United States Heavyweight Champion, Omega, will square off against Will Ospreay for the championship. It will be his first match since losing to Hiroshi Tanahashi at Wrestle Kingdom 13 and his first time back in NJPW in five years.

The tag team known as the Golden Lovers included Omega and Ibushi. The pair competed in DDT Pro-Wrestling, then hooked up in New Japan Pro-Wrestling, and shared the Golden Elite collective with The Young Bucks.

Kota Ibushi posted a picture of himself and the other members of The Golden Elite on Twitter, tweeted Kenny to do his best and not get hurt only to win, and asked him to change the world.

The IWGP United States Heavyweight Champion made fun of Kenny Omega at the press conference before their battle at Wrestle Kingdom 17.

Fans eagerly wait for the match

In a promo that attracted the attention of everyone in the professional wrestling industry, Ospreay attacked the AEW star. Ospreay further criticized Kenny Omega for attempting to "belittle" him.

Fans are eager to see which of the two stars wins the bout and takes home the title after their emotional pre-match promo.