Coca-Cola's latest experimental flavor is here. It is called, wait for it, Dreamworld. And it tastes like, dreams? A company spokesperson said, "We wanted to create a dream-inspired drink that was recognizably Coca-Cola but with additional cues that bring to life the playfulness and brightness of dreams."

The spokesperson added, "We took inspiration from the technicolor world of dreams, adding a dash of vibrant flavors to our great Coca-Cola taste," "Dreamworld" is the 4th drink to come out of Coca-Cola Creations, Coke's innovation platform that focuses on limited-time items with a digital component.

Creations are a way for Coca-Cola to spotlight its core product while trying to bring gamers and younger audiences into the fold.

Previously, Coca-Cola cut its portfolio in half, ditching beloved products like Tab. With fewer products, it's become even more important for the company to drum up interest in Coke. 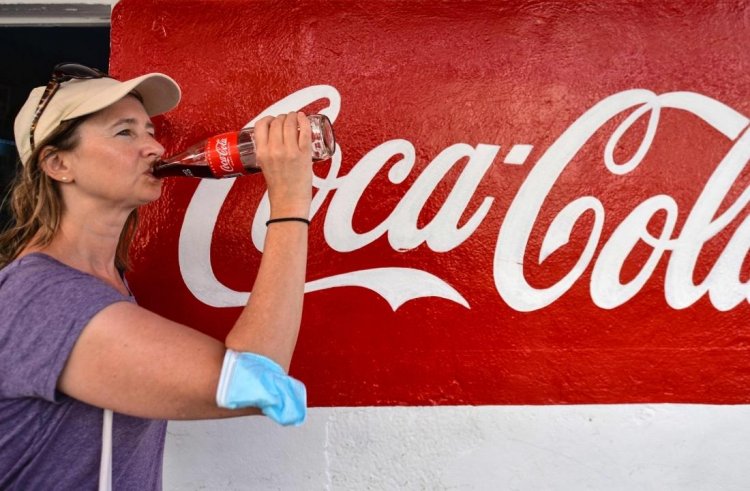 But sales of regular sodas are waning across all soft drink companies, so Coke has to be creative. Products like "Dreamworld," which advertise a concept rather than a flavor, are a way to spark conversation around Coca-Cola. Before Dreamworld, Creations rolled out Starlight (space-flavored) and Byte (pixel-flavored).

The third item, launched earlier this summer, had a more traditional strawberry and watermelon flavor. While it didn't have a mysterious-sounding flavor, it was developed in collaboration with Marshmello, a Grammy-nominated DJ and electronic music producer. It marked the first time the beverage company created a drink with an artist. Each Coca-Cola Creations flavor is launched with a specialized online experience, and Dreamworld is no exception. 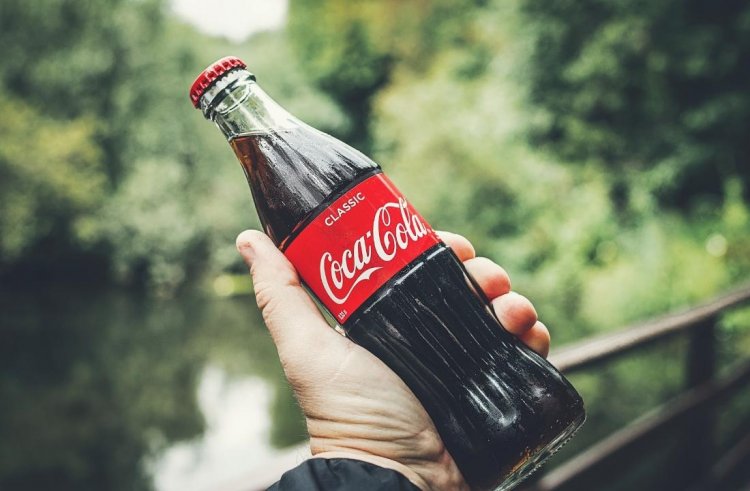 Dreamworld cans and bottles come with QR codes that provide access to a virtual, augmented-reality "music experience," where people can listen to music from a DJ avatar and play games. Customers can also get digital Dreamworld-inspired outfits for their avatars to wear online.

People who want to try Dreamworld can buy it in the United States and Canada on August 15 for a limited time. The product will be available in regular and zero-sugar varieties.