What happens in echoes on Netflix?

What happens in echoes on Netflix?

Echoes are a drama television series that premiered on Netflix on August 19, 2022. Vanessa Gazy created the film. The miniseries is about identical twins, Leni and Gina, who share a dangerous secret. They swapped their lives since they were children, culminating in a double life as adults. They share two homes, two husbands, and also a child. Their world is gone disarray when one of the twins goes missing. 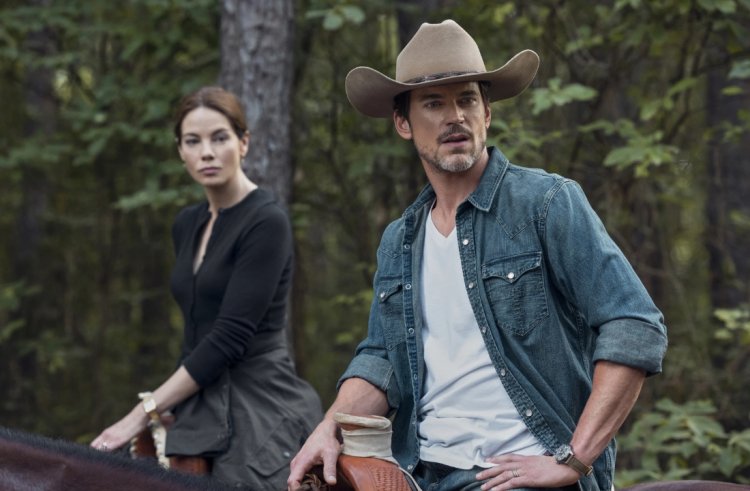 Echoes is a limited original series with seven episodes. Each episode runs for one hour. On August 19, all the episodes are slated to stream together. All seven episodes were written by Vanessa Gazy

and directed by Anna Mastro, Li Lu, and Valerie Weiss.

Does Echoes on Netflix?

Echoes is one of Netflix's original series and is not available anywhere else. All the popular and original content on Netflix is available only on a subscription basis. The subscription plan Netflix varies

What about the trailer of Echoes?

In July 2022, the Echoes trailer was released. In the trailer clip, Gina and Leni made their pact and have been successfully living their lives since they were children. Suddenly Leni went missing, and that got Gina distressed. In the trial video, Leni's husband, Jack Beck, is introduced, and he seems determined to find his wife. The clip is from the sister’s past and present, a dead horse, and a crashed

and burned cat with a dead body. In the story of Echoes, there is betrayal, horrifying events, and a lot more interesting things are introduced in the film. Keep Watching!