The Golden Globe winner, 64, raves to PEOPLE about his young costars from the new Peacock Original film They/Them pronounced they Slash Them as he notes the timing is really good for the LGBTQ-themed horror movie, in which he plays the infamous owner of a conversion therapy camp.

While I was really in the headspace of the character, there was also a part of me that was feeling very moved by the fact that there was this group of our future, of young people who identify in all different kinds of ways, who have come together and are going to be represented in this film in hopefully a way that they haven't often been in the past, he says. 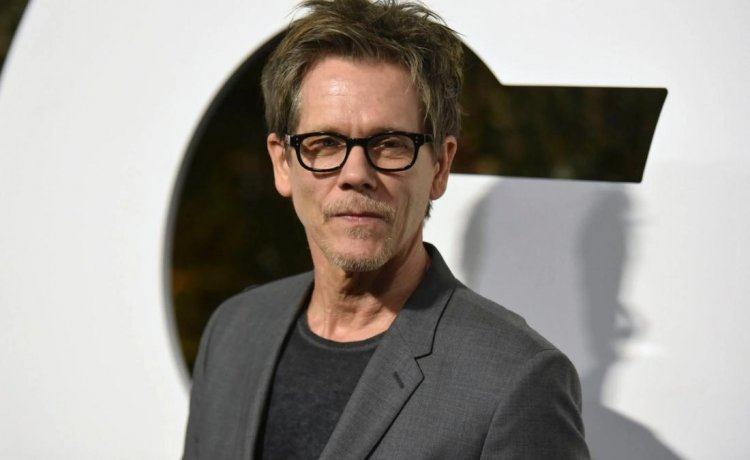 Sense Of Pride’ Working With Young LGBTQ Costars On ‘They/Them’&summary=The Golden Globe winner, 64, raves to PEOPLE about his young costars from the new Peacock Original film They/Them pronounced they Slash Them as he notes the timing is really good for the LGBTQ-themed horror movie, in which he plays the infamous owner of a conversion therapy camp.&source="FactsWOW" target="_blank" class="social share_linked_in">

And certainly not in a sort of mainstream horror genre film, Bacon adds. I had a sense of pride about that. I did.

He explains that he resonated with writer/director John Logan's script, as they hoped some kid who is feeling other than, or closeted, or bullied would watch the film and see someone who's a little bit more like them, feel a sense of 'yeah, let's kick ass' and solidarity.

Bacon also hopes that viewers who initially identify with his character Owen Whistler will maybe adjust their way of thinking about whether people will be allowed to have the freedom to live the lives they are meant to live.

The Wild Things star admits he doesn't mind playing the bad guy if it's a good part, a well-rounded part, or a complicated part well written.

He reveals that he originally improvised a more nice quality for the character during a scene in which he stands outside the camper's cabin, seething as they break out into an empowering musical performance of F—in Perfect by Pink.

Well, maybe it would be fun to see Owen listen to that and then see him start to groove along with it, he recalls. But it didn't ultimately work. And so we took it out. But we did shoot it.

Only because I thought that would've been so weird when people would be like he's like a pink fan or whatever? But I loved it. She thinks it's a nice moment, Bacon adds. And again, it's one of those moments that, funnily, also turn the whole horror slasher movie thing on its ear, unexpected.

Although his young costars, which include Theo Germaine, Quei Tann, Austin Crute, Anna Lore, Monique Kim, Cooper Koch, and Darwin del Fabro, enjoyed a viewing of his 1980 seminal slasher flick Friday the 13th, the movie's parallels to They/Them didn't immediately occur to him.

There's something tongue-in-cheek about me being in the film. She thought about it just in passing. But listen, we've come a long way since Friday the 13th, Bacon says.