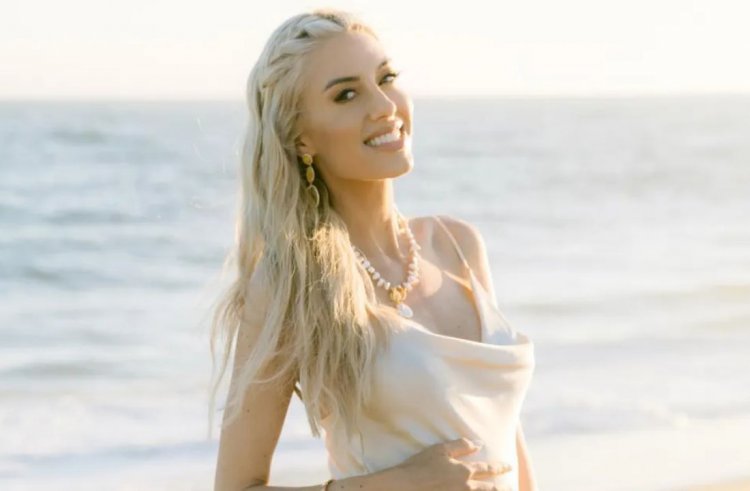 When the Flip or Flop alum asked whether the baby was Although it has been hard to hide, we are so excited: we are expecting a baby named El Moussa! ”es.”In addition to Taylor, born in 2010, Tarek has a son, Brayden, born in 2015, whom he shares with his ex-wife Christina Hall (née Haack).

Heather gushed about her stepkids in February 2021, saying, "I never imagined being a bonus mom, but now I can't imagine my life without them.". "I've become so close to Bray and Tay, and I'm constantly asked how it's like being their bonus mom (and upcoming stepmother!)." In addition, the real estate agent asked Tarek's kids if they would feel comfortable having a child together. 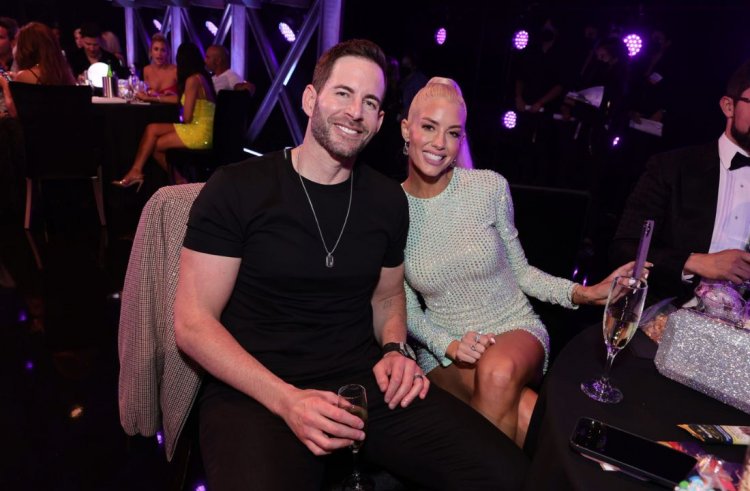 “In a February 2022 essay for Today, Heather expressed concern about Taylor's reaction. “A newborn would be a huge change in her life at 11 since she is 11 years old. They had so many changes in their lives [she and Brayden] — and I’m very aware and conscious of that. But Taylor immediately said, "I want a boy!" Now let's pick names."

Their IVF journey was also openly discussed by their spouses, who told E! They received the news in early 2022 that they had four healthy embryos. Heather said, "Three of them are the same gender and all of them are very strong." “I don’t think we will use the fourth one because it isn’t as strong as the others.”