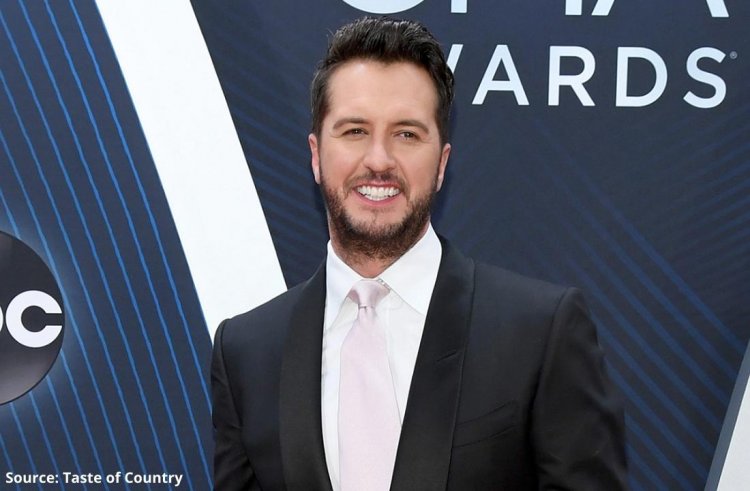 Country Music's Biggest Night airs live from Nashville's Bridgestone Arena on Wednesday, Nov. 9 (8:00-11:00 PM/EST). As a CMA co-host, I immediately thought of Peyton Manning. It's going to be even more fun with what he brings. He's been to the CMA Awards before, but not with me. I hope you're ready for the night of your life!”

I can't wait to take the stage with Luke Bryan at the CMA Awards," says Manning. The chance to stand among so many talented artists is an absolute honor for me." Bryan returns for a second consecutive year to host the CMA Awards, while Manning is a first-time host. 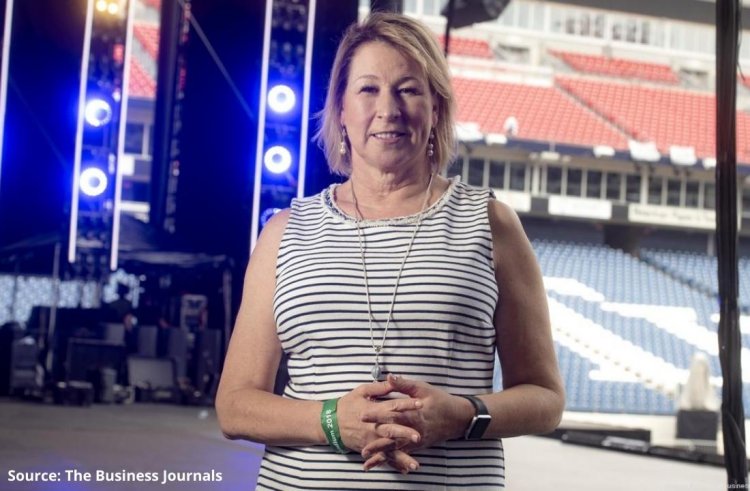 Sarah Trahern, CMA Chief Executive Officer, says this year's Country Music's Biggest Night will live up to expectations. The best of the best in Country Music will be celebrated with two award-winning hosts! It will be hilariously unpredictable and playfully energetic, just like Luke and Peyton."