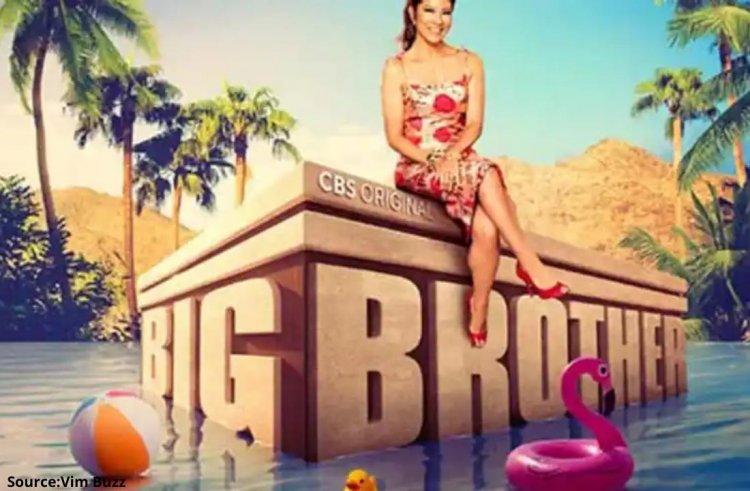 It's easy to say that people should "expect the unexpected," but it's much more challenging to do so. Big Brother's houseguests and fans watching at home have experienced more than their fair share of surprises this season. Some houseguests were in tears and some were sick to their stomachs after Thursday's live eviction show.

Who got sent packing? Scroll down to see the big reveal. Otherwise, here's what happened during Thursday's live show. The house was still reeling after Wednesday's dramatic episode with Daniel Durston screaming at Taylor Hale, blaming her for Paloma Aguilar's self-eviction, and leaving Taylor in tears. 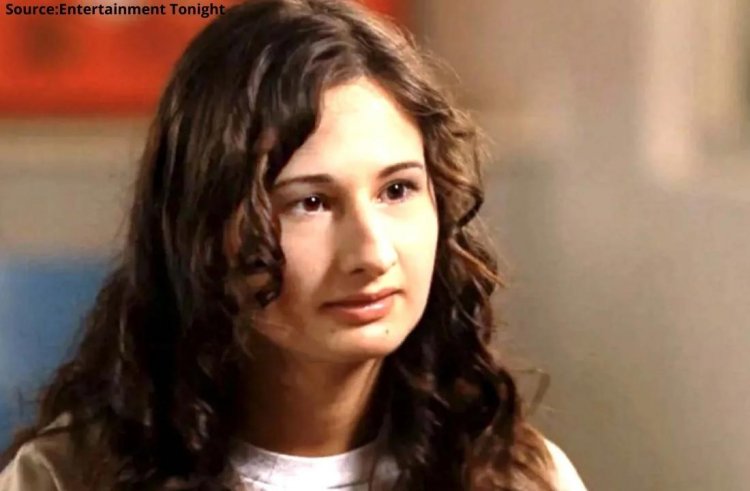 Together with Nicole Layog's cold treatment of Taylor, Daniel's tantrum played a huge role in Taylor being brought into a brand new pact of houseguests feeling left out by some of the louder, more confident players. The Leftovers are what they call themselves. Daniel hasn't had the best time so far.

It's one thing to behave badly, but it's another to behave so badly that you become the vigilante hero origin story for a whole group of people out to destroy you. Current Household Head Matthew Turner, Kyle Capener, Joseph Abdin, Monte Taylor, Brittany Hoopes, Michael Bruner, and Taylor are among the remaining members. 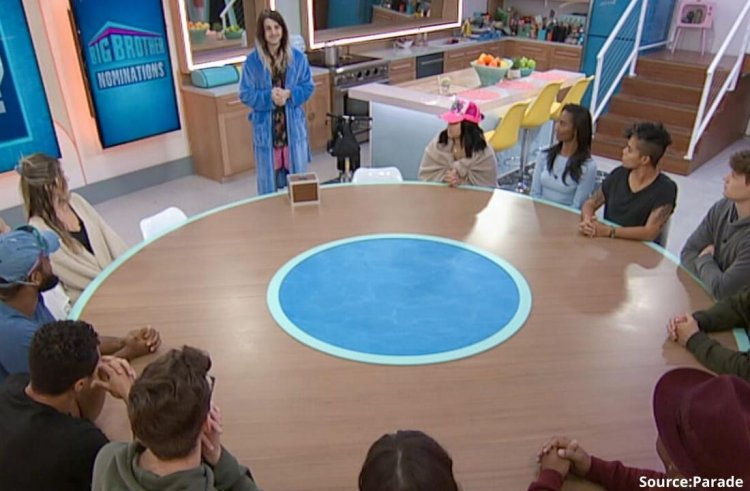 Before The Leftovers formed, Michael and Brittany had been put up for eviction by Turner. By winning the Veto Comp, they removed themselves from the chopping block. Ameerah Jones had been trying to backdoor Turner and get sent packing, but this worked perfectly for him.

The Leftovers formed -- and Ameerah was unanimously chosen as the most logical choice. It's interesting to note, however, that everyone outside of the alliance assumed Turner would nominate Taylor and Nicole or Alyssa Snider and Indiana "Indy" Santos. 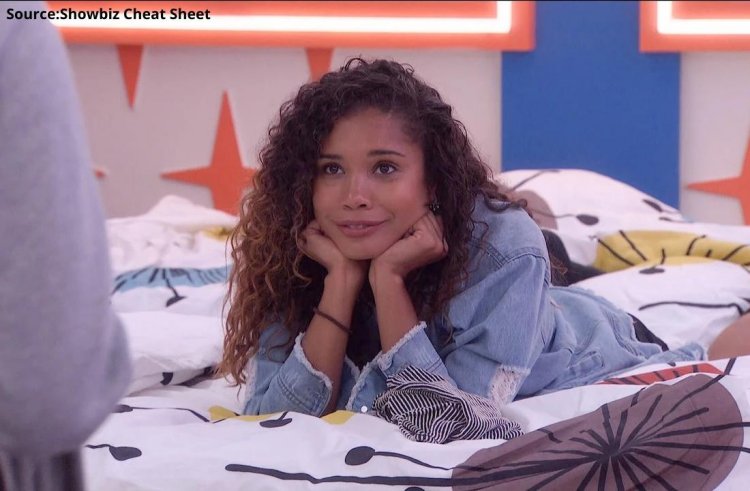 Wednesday's episode ended with The Leftovers assembling and forming in the Avengers-style. Thursday, viewers witnessed a veto meeting that shook the house in a big way before the live vote. In response to Michael and Brittany's veto to withdraw, Turner announced the bombshell nomination of Ameerah and her "Festie Bestie," Terrance Higgins.

Moreover, he used his platform to address Taylor's bullying directly. It's clear this house had one target, but I don't feel like that's best for my game, and I don't want to add to the dog pile going on here," Turner said. 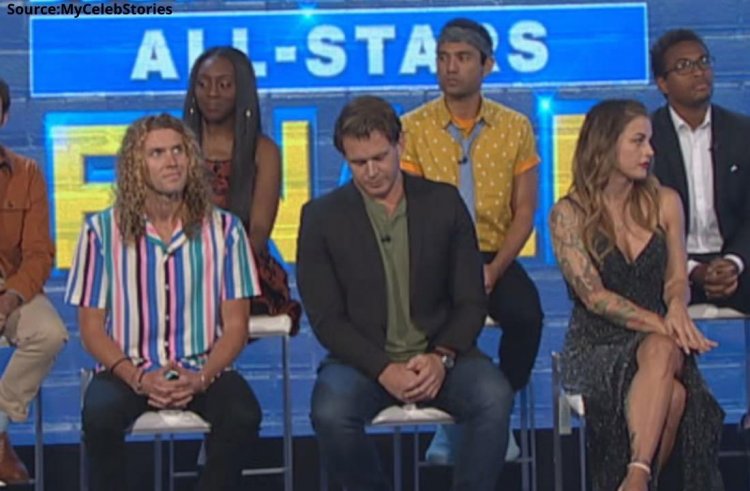 "Some of you say crazy things behind closed doors about each other. As the youngest, I don't think I should be saying it's not okay, but here I am."Taylor was brought to tears by the speech, but it was out of gratitude for the words of support that he received.

Turner stood up for what was right in the diary room, and I didn't realize until that moment how much I needed someone to stand up for me in this house. I feel like this is the right crew for me. They'll take care of me, and I will take care of them." 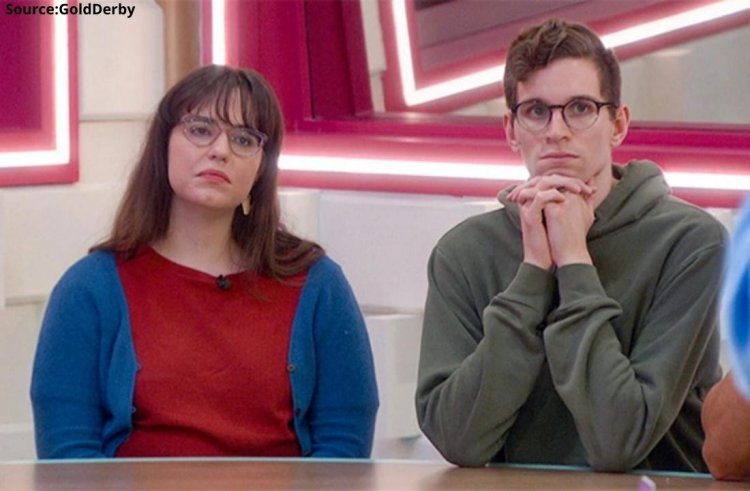 After the nominations were announced, Ameerah went on a quest to determine who Turner is aligned with. Nevertheless, she never lost faith that she would be okay, and Terrence would go home. As for the vote, almost everyone not part of the alliance voted to send Terrence packing, while the majority voted to send Ameerah packing.

Also, Daniel voted to kick Ameerah out as one of her allies. Although it didn't accomplish much except to add confusion to how many people are part of The Leftovers. 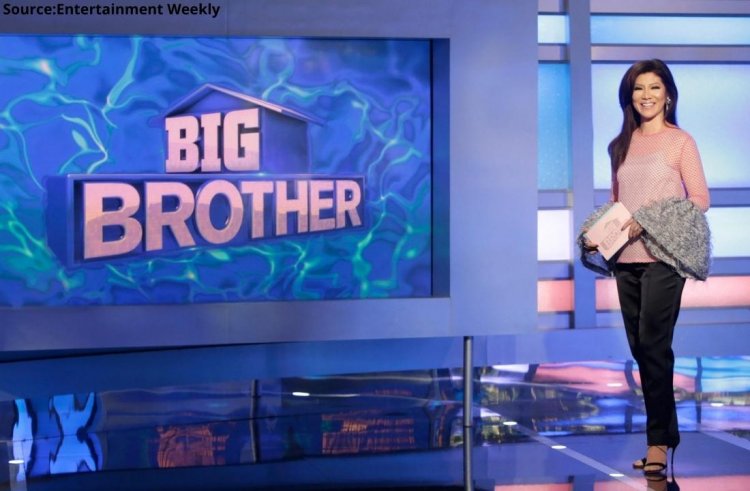 He was so sure Terrence would be evicted that he wanted to make him feel better with a "sympathy vote."In her exit interview with host Julie Chen Moonves, Ameerah confessed that she was both surprised and not."

"People told me I was safe, but I knew I was the bigger threat in the house than Terrance, so I never really believed it," Ameerah said. After Ameerah left, Terrence had to choose a new team to partner with, and he went with Joseph and Monte -- meaning there's a good chance he'll be part of The Leftovers moving forward.