June Spencer, the last cast member of BBC Radio 4 drama The Archers, retired after more than 70 years, at the age of 103.

The British soap legend played matriarch Peggy Woolley; formerly Archer, made her debut in the first-ever episode of the much-loved drama in 1951. Her last performance was broadcast on July 31. 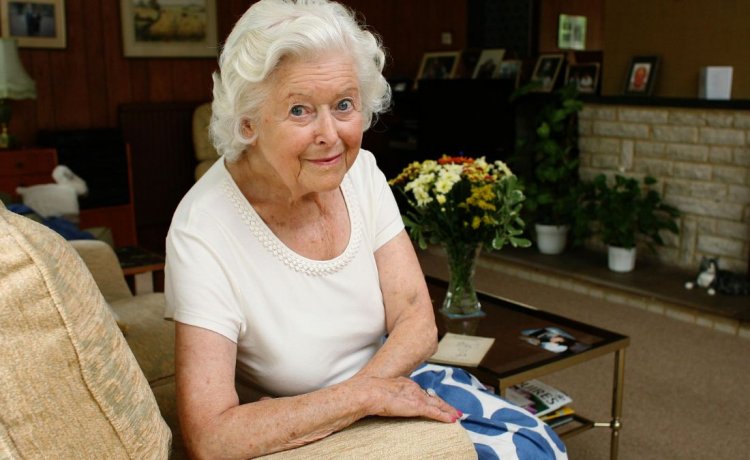 In 1950 she helped to plant an acorn. It took root, and in January 1951, it was parked out and called 'The Archers,’ Spencer said in a statement on the BBC website. Over the years, it has blossomed and become a splendid great tree with many branches.

Describing her decision to leave the show after seven decades, she said: This old branch, known as Peggy, has become weak and unsafe, so she decided it was high time she 'boughed' out, so she has duly lopped her.

Spencer received a lifetime achievement award at the BBC audio drama awards in 2014 and said in an interview with the UK's Telegraph newspaper on Monday that she had been trying to retire for at least a year. Still, the show didn't want to lose her character.

Jeremy Howe, the editor of ‘The Archers’, described working with Spencer as one of the highest privileges of my many decades in drama.

In the BBC statement, he praised her as an inventive, abstracted, technically brilliant actor and a lovely person.

Howe added: Myself and The Archers team and cast wish June a well-deserved and long retirement, and I know that if she doesn't think the show is up to the mark, June will be letting us know. Bravo, the legend that is June Spencer.

Cameo Appearance At Her 60th Anniversary Episode Of ‘The Archers’

Among Spencer's followers is Camilla, Duchess of Cornwall made a cameo appearance as herself in the 60th-anniversary episode of ‘The Archers’ in 2011. She hailed Spencer as an original national treasure that has been part of my life, and millions of others, for as long as she can remember.