Recap of the GH episode of December 19: Is Carly on the rise?

Recap of the GH episode of December 19: Is Carly on the rise?

Drew Cain realized his new friend Denise McKenzie was a lying liar in the GH recap for Monday, December 19, 2022, but did not yet know his girlfriend ran this Willow Tait operation. During the meeting, Drew explained Denise's story and how it matched Harmony's story just a little too perfectly about a woman named Joan living in a commune with Alexis. According to Drew, there was no record of Joan, much less a pregnant woman, living in a commune there that year.

Joss gets comfort from Carly; Sonny gives her a gift 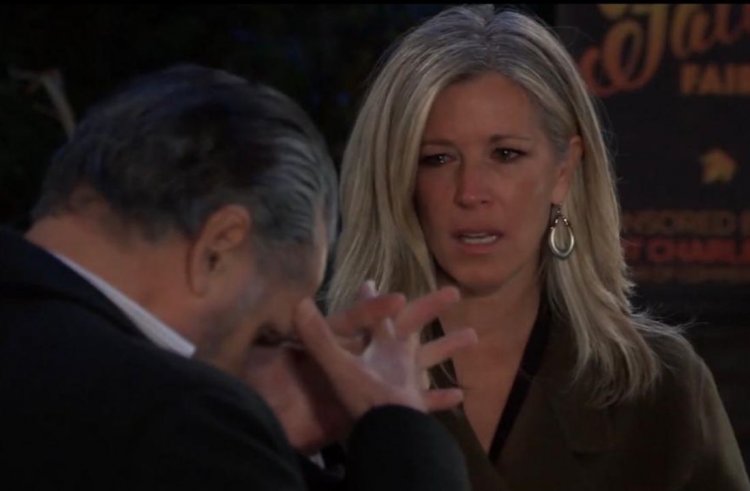 The two form a plan, and Chase fires the BLQ