Pete and Kim break up due to distance, but his fashion game is strong

Pete and Kim break up due to distance, but his fashion game is strong

Pete Davidson is letting his clothing speak for itself

Pete Davidson was pictured for the first time on August 6 after it became public knowledge that he and girlfriend Kim Kardashian had broken off their relationship after nine months.Pete was photographed while working on the set of his upcoming movie Wizards! In Cairns, Australia.

He was sporting a green trucker hat with the film's title written and a graphic t-shirt that read, "What... I feel like s—t."The previous day, Pete, 28, and Kim, 41—who started dating in October 2021—had broken up earlier this week and preferred to remain friends. 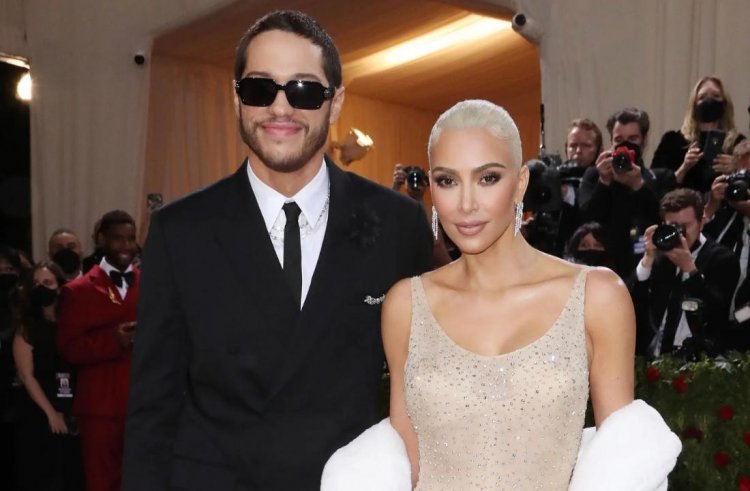 The duo "had a lot of love and respect for one other," according to the insiders. Still, they discovered that their busy schedules and long-distance dynamic "made it incredibly difficult to maintain a relationship."

Pete and Kim appeared to get along just a few weeks before they split. On July 11, the SKIMS mogul posted several adorable images of herself and the comedian on Instagram, including shots of the two relaxing by a pool and Kim laying her feet on her man's chest. Pete and Kim sure have been practical, and long distance doesn't work, so they have called it off and will stay friends. 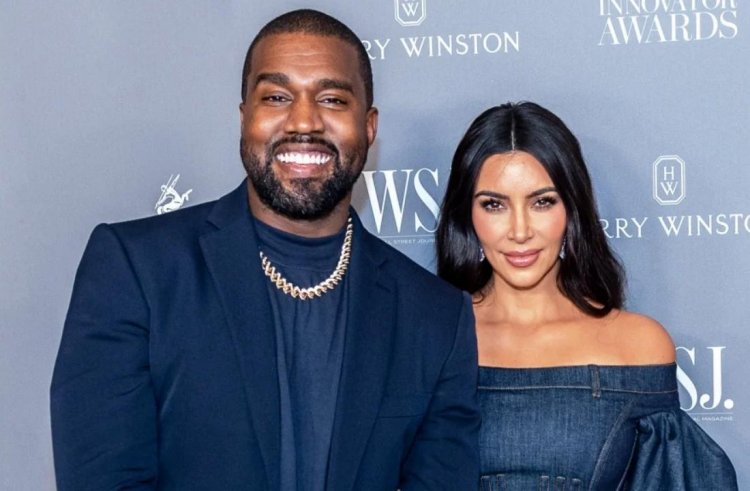 While Kim has been busy focusing on her four children with her ex Kanye West, with whom she is reported "happily co-parenting," North, 9, Saint, 7, Chicago, 4, and Psalm, 3, Pete has been busy working on Wizards! During part of the summer in Australia.The names "Jasmine" and "Aladdin" with an infinity sign in the middle are tattooed on Pete's collarbone. Fans also look at Pete's most recent memorial to Kim in the same post. When she was hosting SNL in October, the ex-couple played the roles in a scene, and it was during this sketch, that they had their first kiss.

While Pete and Kim's relationship may be over in real life, it will still be shown in the second season of Hulu's The Kardashians, which premieres on September 22.In the Season 2 trailer, Kim announces to the camera, "I have a new boyfriend." "I'm simply having a blast." Now the joke is if she is referring to Pete, they have already broken up. But it'll be fun to see if she gets along with Kanye.