Stephen Brown's explanation of the company 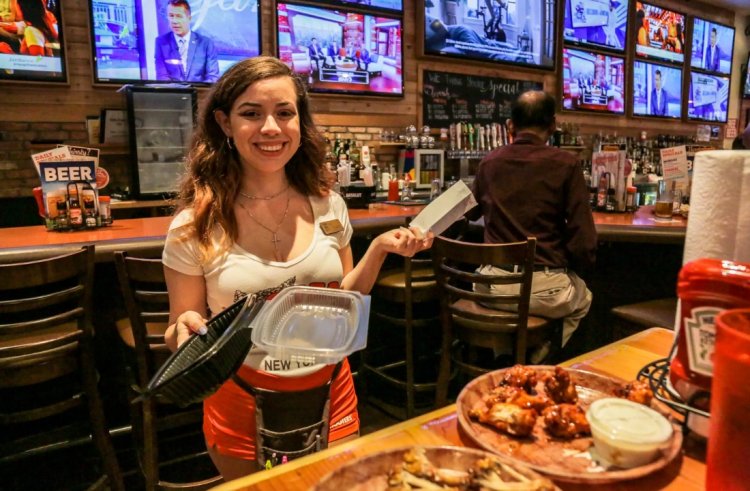 The sexy stats were taken and run with, according to the source, explaining Hooters' update to its aesthetics and its 2012 spin-off restaurant Hoots as desperate attempts to attract millennials. Additionally, the article assumes that select locations were shuttered between 2012 and 2016 because of changing consumer tastes. An edgy restaurant chain known for its cleavage-baring tees and '80s-inspired orange sports shorts has denied the rumors. As a spokesperson for the company, Stephen Brown said that the far-fetched claims lack validity but added that the iconic restaurant, with its busy servers, would remain.

A response to the comments

In a tweet Wednesday, a chain Twitter account referred to the Complex report as the fakest news ever published, followed by an eye-rolling emoji. Having been reassured that Hooters would remain open, concerned fans expressed relief. A user responded, "THANK GOD." The Hootie account responded, "that's beautiful," to the comment, "boobs are universal." One commenter wrote, "Millennials don't like boobs, but I do." According to Sloan Miavitz, Hooters' girl is 100% still into boobs despite a new study showing millennials are not interested in them anymore.