Is Mamma Mia on Netflix?

Is Mamma Mia on Netflix?

Mamma Mia is a jukebox musical romantic comedy film. It was available on Netflix but was removed from the streaming service in the fall of 2019. Universal produced the film, and you can stream Mamma Mia on Peacock. You can also purchase the movie through various video-on-demand platforms like iTunes or Amazon video. Its sequel is Mamma Mia: Here We Go Again, which dropped off Netflix at some point because it is not currently listed either. 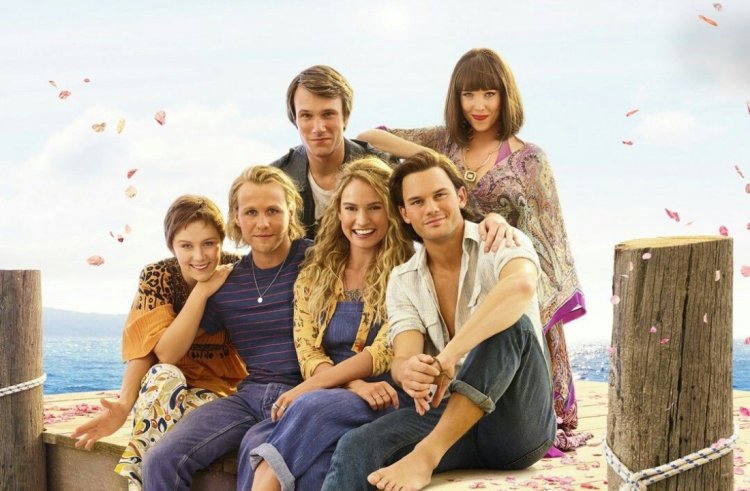 Mamma Mia! Here We Go Again is a British-American film written and directed by OI Parker. The film premiered on July 16, 2018, in London and was released in the United Kingdom and the United States on July 20, 2018, ten years to the week after its predecessor's release in both standard and IMAX formats. It hit box office success grossing $402 million worldwide.

On August 12, 2017, film photography began in Croatia, including the island of Vis. In October 2017, the cast gathered at Shepperton Studios in Surrey, England, to dance and sing. On December 2, 2017, the film was wrapped.

In 2019, Michele Clapton nominated for Excellence in Contemporary Film

In 2019, Mamma Mia! Here We Go Again was nominated as Best European Film

In 2019, Fernando-Cher was nominated for Best Adapted Song.