How To Make Money In Entertainment Industry

How To Make Money In Entertainment Industry 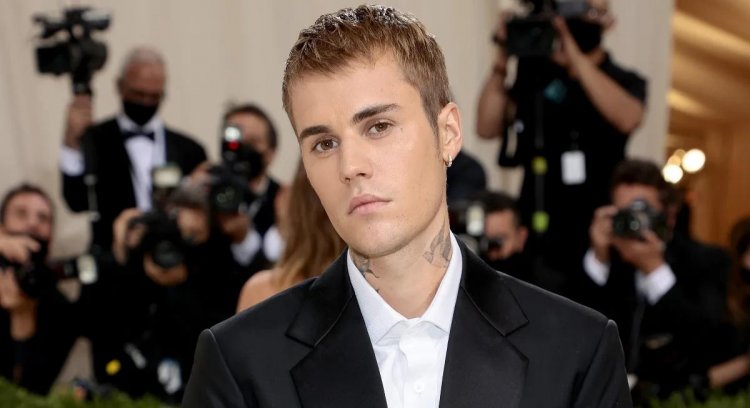 The creators want to leave an indelible mark on pop culture or edge a niche market of people who like a certain thing. Even so, there is a way to do it. The ways that entertainment franchises make money are listed below. 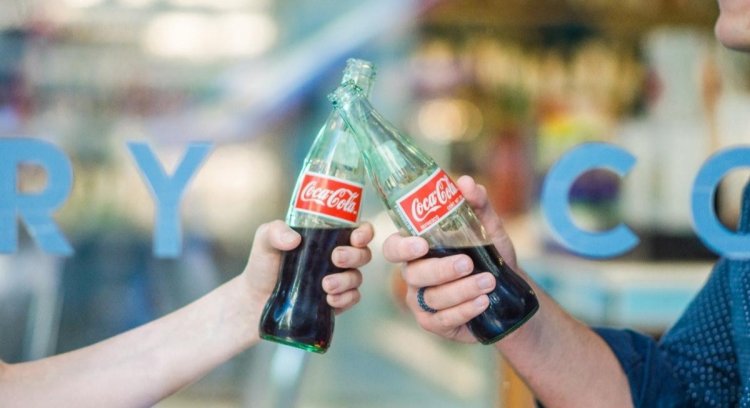 Advertising is likely involved when a new show, movie, or another form of entertainment comes out. This can imply both advertising their work and paying people for advertisements. For instance, TV shows usually have commercials where products are advertised to the people who are likely to watch the show.

There can be ads for products in movies. A quick glimpse of a Coca-Cola bottle is probably a paid ad. The people who did the work want it to be seen and heard. Advertising can help a job in the entertainment industry be a success. 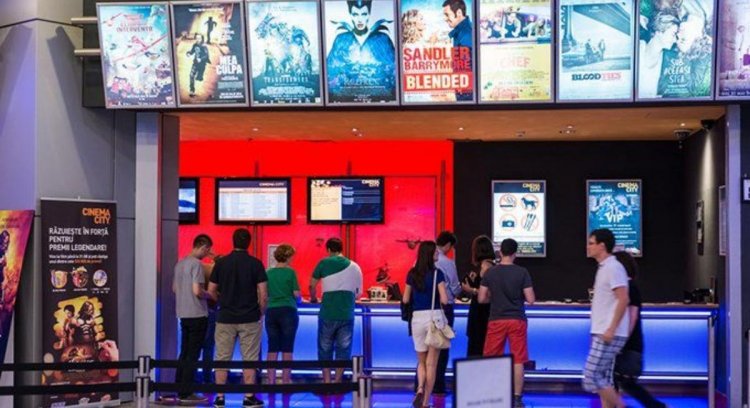 . Even though the movie might make more money in the future, especially if it becomes a cult classic, most of a movie’s success is measured by how well it does at the box office. On the other hand, syndication is what makes a TV show profitable.

A TV show is syndicated when it has set times when it can be shown again. If the show is doing well, there is no reason for the network to take it off the air. If people like the show, those who make it will make more money over time. This is how many tv shows got to be so crazy popular. Because it ran for a long time, the show became one of the most popular on TV. It is the best way for a TV show to make money. 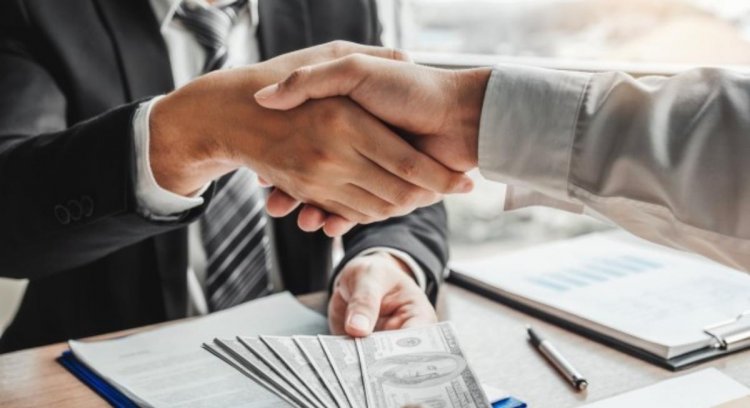 Sponsorship is another way the entertainment business, its creators, and its actors make money. A company could sponsor the show or movie if the franchise made a deal with them. Individual actors can get a lot of money to post on social media.

Every deal is different, but with the right sponsorship, the people in a show can become successful and promote a product simultaneously. Sponsorship is a big deal in a world where social media has much power. Sponsorship is a way for people to make money from their entertainment franchise, like when a movie series makes a deal with a certain brand or when an actor gets paid to post about a service once. 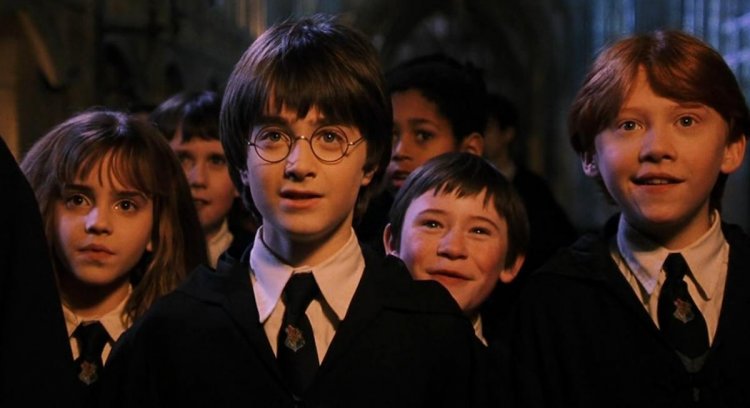 Also, merchandising is a great way for franchisees to make money. Depending on the show, merchandise can be a very profitable business. Think about how much money has been made from The Office merchandise. Then there’s Harry Potter. Star Wars? These franchises are known for selling many products with their brand on them. If you can entertain many people and become well-known, you can sell merchandise and make even more money. It is one of the fundamental ways that TV shows make money. 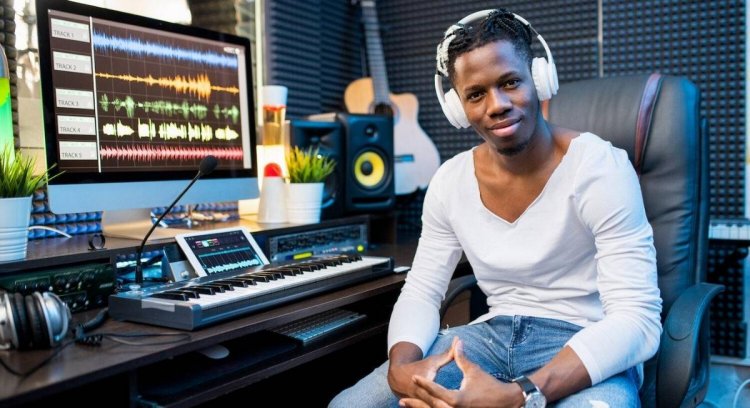 The entertainment industry makes money in a lot of different ways. It’s all about how well the movie, TV show, song, or book did when it first came out. No matter the story, entertainment franchises can be very popular. It happens slowly, but the people who make it don’t always get all the money. Depending on the franchise, the company that made it could own the rights and make a lot of money by selling merchandise and letting others use the brand. An entertainment franchise is a good way to make money and expand your business.

So How Do Celebrities Get Their Roles? 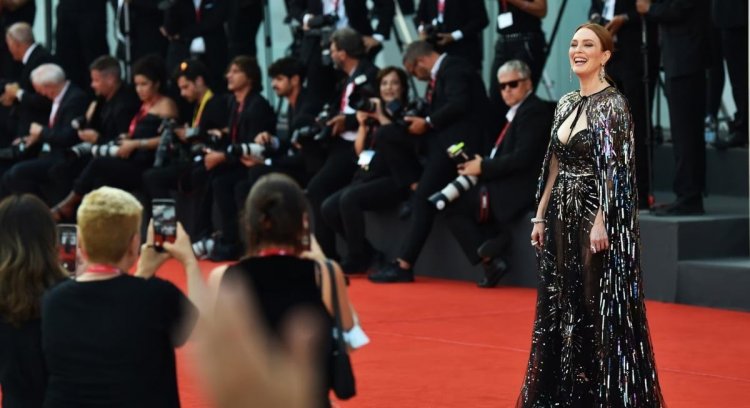 Don’t know why the movie used actors from different countries. How do casting directors choose actors? Do they ask the actors, hold auditions, or do famous people come up to them and say, “Hey, I want to play this part”?

Every movie set follows certain rules. Casting directors break up the script, figure out who will play what role, and tell the casting agents about it. Casting agents try to get a possible star interested in the movie. The casting agents have a database of stars’ contact information and send in the stars’ pictures, demo reels, and resumes.

Luck is the most important thing. The actor’s work, personality, versatility, talent, and availability are all important. Casting agents look through the celebrity contact database to find roles.