Two cutscenes are available to enjoy now that Dragonflight Season 1 is underway. The first occurs just before the Vault of the Incarnates raid, while the second occurs after Raszageth the Storm-Eater defeats the final boss.

Leaving for the Vault before taking off 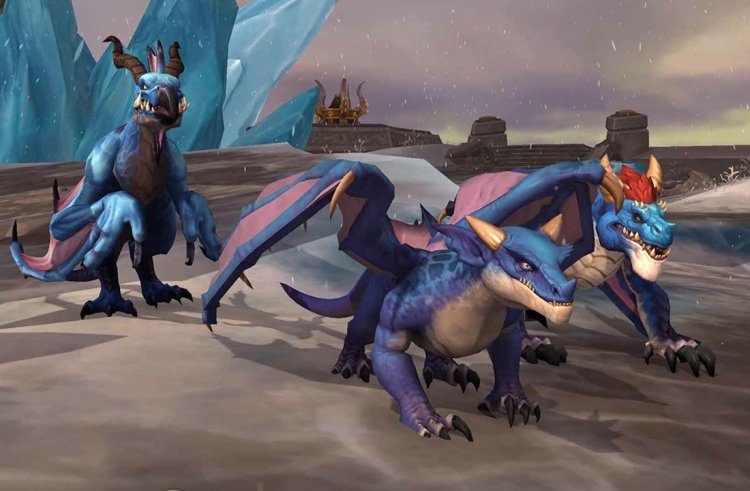 Dragonflight's second cutscene starts with Khadgar and Kalecgos, who serve as guides in the Vault of the Incarnates, where Raszageth is confirmed dead. It's too bad the other three Primal Incarnates' prisons got destroyed during the battle with Raszageth–Vyranoth, Frank, and Iridikron. It wasn't long before Khadgar and Kalecgos teleported away before they were destroyed by the three proto-dragons, as they swore vengeance on their sister's killers.

Also Read: What makes Ms. Rachel so special to your kids, and who is she?

Dragonflight cutscenes from the past

Vault of the Incarnates raid cutscenes from World of Warcraft is cool and shows off Alexstrasza and Raszageth's animosity. Like the previous cutscenes from Dragonflight, they are great. Nazareth caught players' attention for her compelling motives and excellent portrayal in her short time in the spotlight, so we're excited to see how her siblings do.

Many players prefer to avoid the cutscenes from Vault of the Incarnates. While they're well-made, most players can guess what will happen from the cutscenes. The raids with elemental proto-dragons might get a little old for some, so I hope World of Warcraft mixes up its adversaries.

With World of Warcraft, you don't have to worry about fatigue due to too many raids with the same types of enemies. In the future Dragonflight patch, players can expect plenty of surprises, even though they don't know who or what they will face.