According to court documents, Atlanta rapper Young Thug was indicted on additional charges related to gang activity and drug and firearms violations nearly three months after he was arrested in Atlanta.

Re-indictment filed against the rapper:

Young Thug was initially indicted in May on conspiracy to violate the Racketeer Influenced and Corrupt Organizations Act and participation in criminal street gang-related activity. 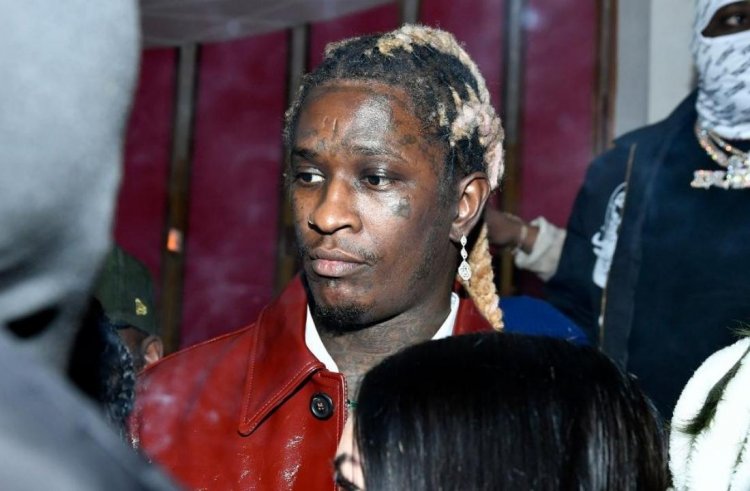 ‘No crime was committed.’ 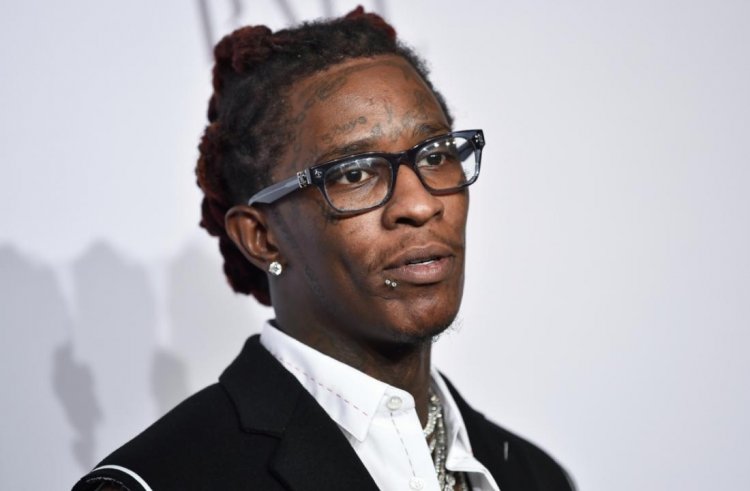 In a written statement, Young Thug’s lawyer, Brian Steel, said that his client “had committed no crime. I look forward to the commencement of the jury trial.”The indictments accuse the rapper, whose real name is Jeffery Williams, and one of the founders of Young Slime Life (YSL), a criminal street gang started in late 2012 in Atlanta with ties to another “national” gang. 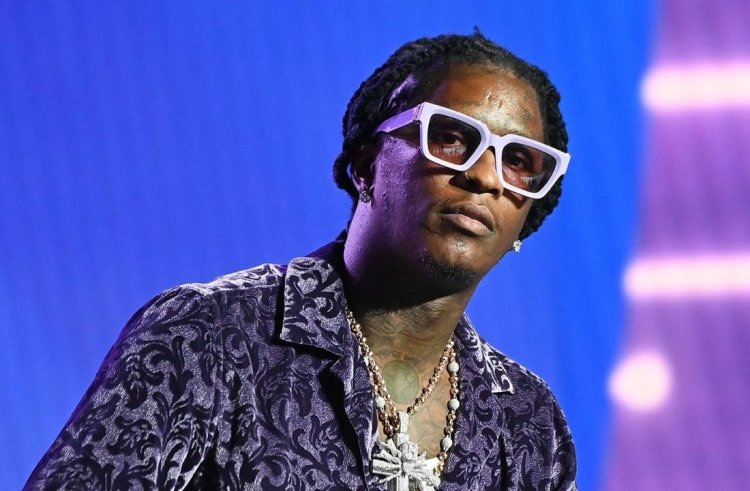 As per the initial indictment, Williams and others “conspired to associate together and with others for the common purposes of illegally obtaining money and property through racketeering activity and conducting and participating in the enterprise through a pattern of racketeering activity.”

A fresh 95-page re-indictment names other associates of Young Slime Life and uses Instagram images posted by the defendants as evidence, and cites violations that allegedly happened as far back as 2013.Other alleged Young Slime Life enterprise members are accused of violent offenses in both indictments, including murder, aggravated assault with a deadly weapon, and armed robbery.

The Atlanta rapper won a Grammy in 2019 for his work with artists Childish Gambino and Ludwig Göransson on the hit song “This is America,” which won four Grammy awards that year.