Fans of the 90 Day Fiancé franchise have previously been disappointed with Kimberly Menzies and Usman "Sojaboy" Umar's unconvincing romance. However, the couple has surprisingly stayed together and will continue to air their unconventional romance. 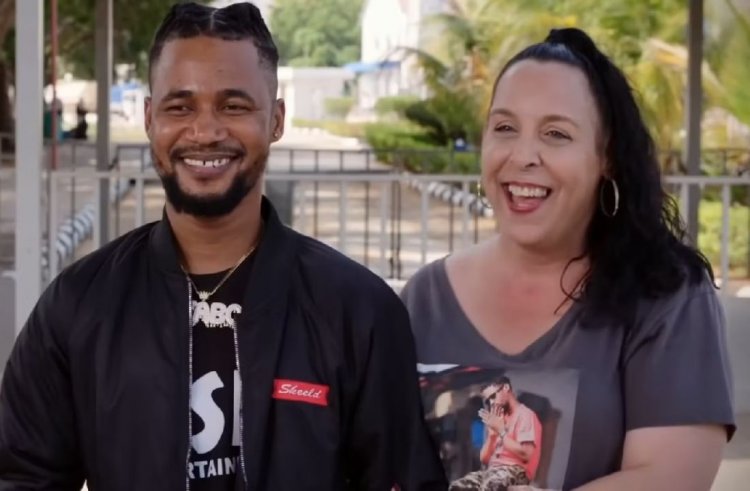 90 Day Fiance In 2022&summary=In a surprise move, Kimberly Menzies and Usman Umar, 90 Day Fiance, have remained together despite speculation they would break up. For more fun, entertainment and interesting facts visit FactsWOW.com.&source="FactsWOW" target="_blank" class="social share_linked_in">

In 90 Days, Fiancé: Before the 90 Days, American mom Kim traveled to the U.K. to meet her online love, Usman. Fans of 90 Day Fiancé have been left surprised by what has happened between filming for Kim and Usman.

Quick summary of the relationship beginning 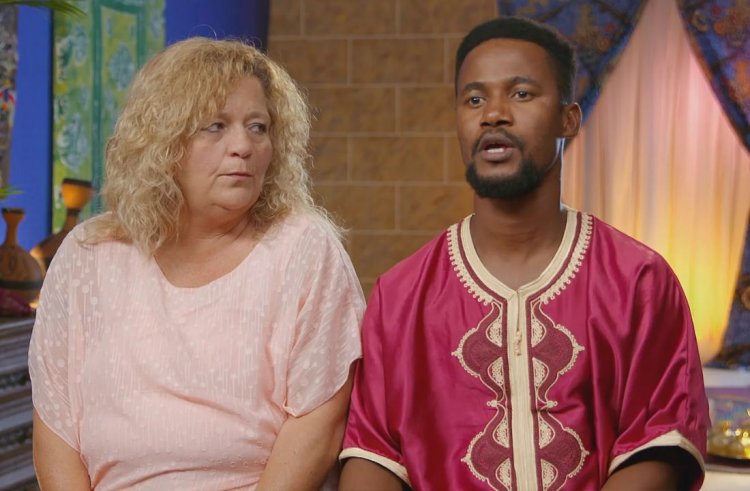 In the first episode of Before the 90 Days, Usman appeared with his ex-wife, Lisa Hamme. After his online flirtations with Kim, he dated another older American woman. Usman referred to Kim as his "potential girlfriend" despite Kim's smitten affection for the Nigerian singer.

He then forced Kim to prove herself to him. Despite her attempts to pressure Usman into intimate relations with her, few viewers felt bad for Kim. After Usman had been revealed to have been talking to his ex-girlfriend Zara, it appeared that the couple was doomed to failure, but will they appear on 90 Day Fiancé: Happily, Ever After? In late August, it will air.

Flips and flops between the couple 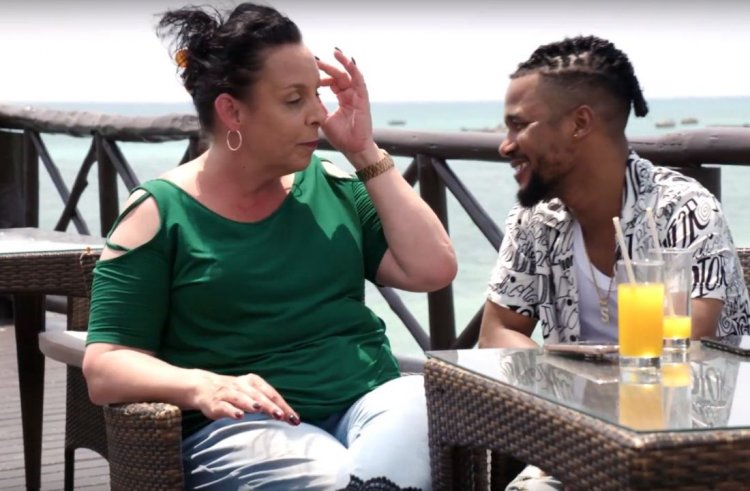 In 2022, Kim and Usman are still together, despite having filmed Before the 90 Days only two years ago. While they appear to be dating rather than married, they are not as engaged or married as their fellow Happily Ever After couples.

A long-distance relationship exists between Usman and Kim. It appears that Usman has also mended his fractured relationship with Kim's son Jamal, with whom he clashed after making her cry in "Tell-All." Kim and Jamal even appeared on Pillow Talk to talk about 90 Day Fiancé content, reacting to the most recent episodes. 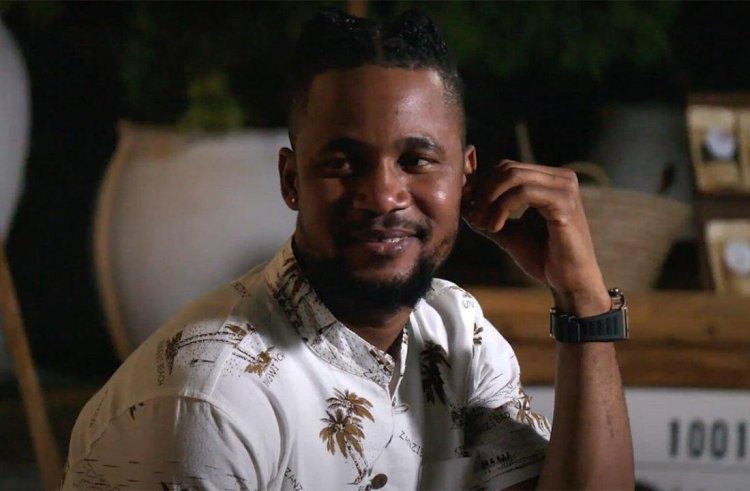 Some 90-Day Fiancé fans still doubt Usman loves Kim and is more than just utilizing her affections for his gain. Before the 90 Days, viewers criticized Kim after she lost her mother and suffered major hardships.

However, her son and Usman appear to be in a good place, and their relationship is thriving. The Nigerian singer has also been busy recording and releasing new music, keeping up with his booming music career. In terms of his long-distance relationship, Usman also seems to be doing well, as no more rumors of infidelity have surfaced.

Conclusion with a surprise 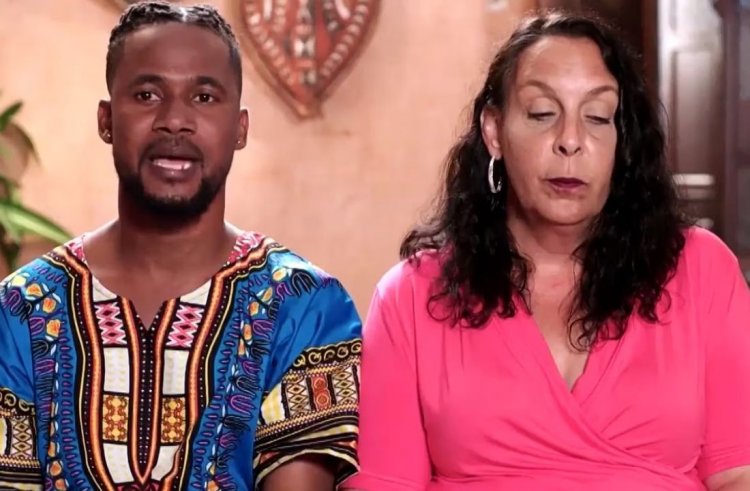 Fans of the 90-Day Fiancé franchise were shocked by Usman and Kim's decision to remain together, but they seem unimpressed with the couple's appearance on Happily Ever After.

Shows with 90-Day Fiancé spin-offs show the ups and downs of relationships after marriage for 90-Day Fiancé couples who are married. As a result of the chaos witnessed in Before the 90 Days, only a few 90 Day Fiancé fans have been interested in Kim and Usman's relationship.