A traffic reporter from Philadelphia is a shameless member of the Beyhive, and Beyoncé's mom loves it.

After being started, she thanked her fellow anchor and said she always appreciated it when you 'Say My Name,' an allusion to Destiny's Child's 1999 hit single.

She continued, if you are waking up, I hope you had some 'Sweet Dreams' 'cause traffic is getting 'Heated,' and it is starting to 'Break My Soul' just a little bit. She did not stop there. She named All Up In Your Mind, Listen, Beautiful Liar, and Countdown. 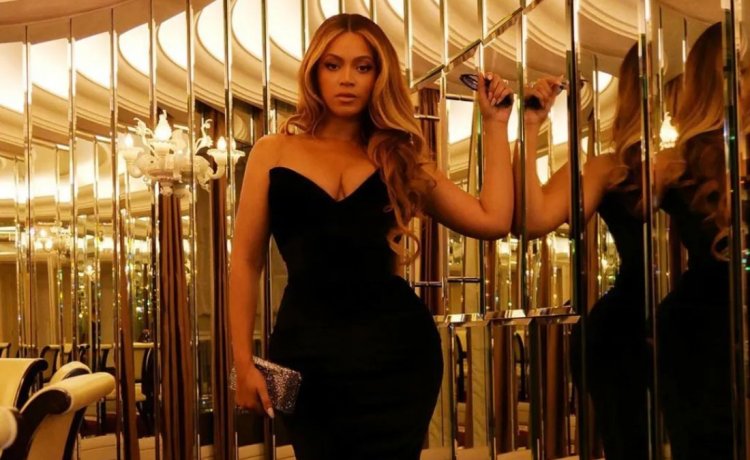 We have a 'Formation' of traffic cones all morning, Watko said as she rattled off more song titles. You might want to move over 'to the left, to the left,' she told original drivers, referencing the singer's smash hit, Irreplaceable.

Partition, Bills, Crazy In Love, and XO made a list as she sent out a Bey alert, bringing the total number of references to 15. Watko then confessed she had been planning the feature for days but postponed it due to a major crash the day before.

Showing love for the fun moment, the singer's mother, Tina Knowles-Lawson, reposted the original clip, writing the caption, this So cool!! All Song titles.

A longer video that Watko shared on Twitter shows her colleagues Erin Coleman and Keith Jones joining the fun and naming songs themselves.

Continuing her viral trend, she added the caption, When traffic is jumping, jump in, it's time to pay tribute to Queen Bey, who I am dangerously in love with @NBCPhiladelphia@Beyonce#RENAISSANCE. This time, @ErinColemanTV and @KeithJones even got in on the #Beyonce fun! A few days late, however, I had to celebrate Bey Day.

In a message shared ahead of Renaissance's release, Beyoncé revealed the album would be part of a three-act project.

This three-act project was documented over three years during the pandemic, wrote the artist. Creating these images allowed me a place to dream and to find escape during a scary time for the world. A time to be still; however, also a time I found to be the most creative.